OAKLAND, Calif. (AP) — A former San Francisco Bay Area tour operator agreed Monday to plead guilty to serving as an unregistered agent for China in exchange for a possible reduced prison sentence. Xuehua Edward Peng agreed in court to a four-year prison term and a fine of $30,000 in a plea deal negotiated with prosecutors after they charged him with being an illegal foreign agent who delivered U.S. national security information to officials in China.

For some restaurateurs, hospitality in era of polarized politics has its limits (Red Hen) 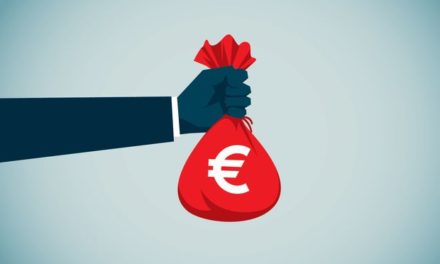