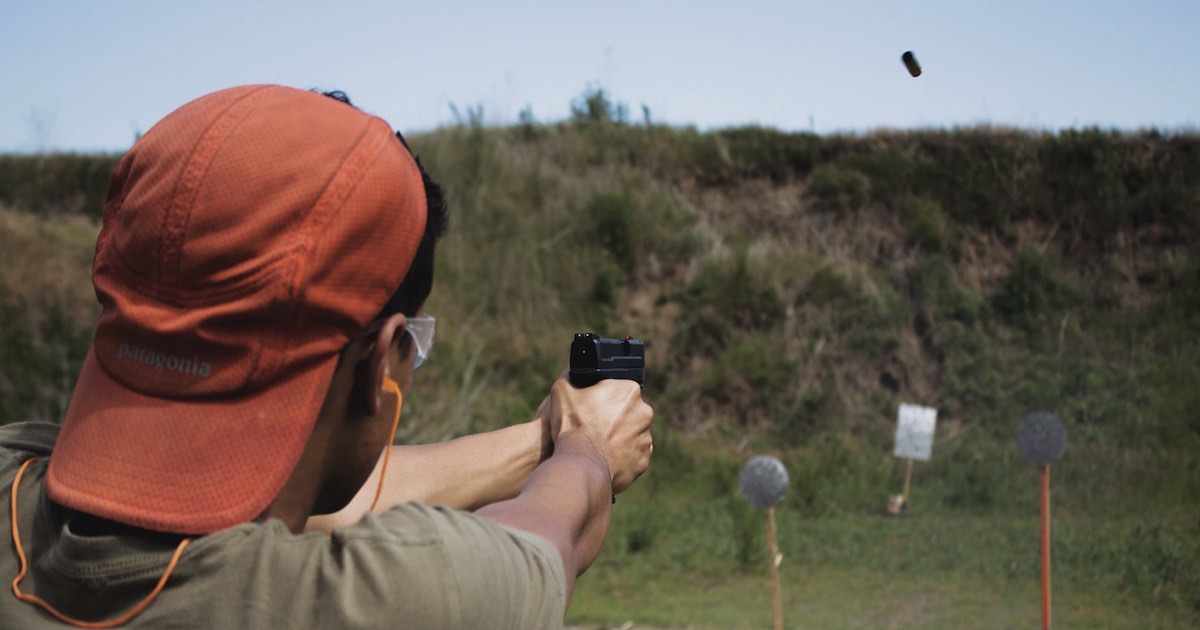 Like every “mass shooting,” a recent gunfight in Sacramento initially received breathless coverage in the media. But as the sordid details about the suspects became known, coverage of the bloodshed tapered off.

Six people died. It became clear the reason was gang violence. One of the shooters was recently released early from prison – jailed for the felonious assault of his girlfriend – against the recommendation of the parole board. The man was previously convicted on gun charges, and was also awarded a settlement from the state for alleged poor treatment while behind bars.

While devastating – particularly to the families involved – the incident was not amenable to the left-wing/media narrative about guns.

As Project 21 member Craig DeLuz pointed out in a commentary first published by the California Republican Assembly:

[T]here are a number of underlying truths that they will dare not share with the public. Because if they do, it will become clear that they and their policies are not the solution. They are, in fact, the root of the problem.

These truths, he stated, shred the alleged need for “common sense” gun laws.

Here are the truths Craig highlighted that shatter leftist lies:

Commenting further on how “the gun debate has always been rooted in racism” with “those who push these policies [being] the true victimizers, Craig explained:

So, while it is noble to try and reduce the number of young black men in our criminal justice system, we cannot ignore that in doing so, we have put black men, women and children at risk of being their victims.

At the same time, we are limiting the ability of these very same folks to be able to defend themselves from the very danger we have put in their path.

“If we are to ever address the scourge of violence in our streets,” Craig wrote, “it will only happen when we all come to grips with these and many other truths.” 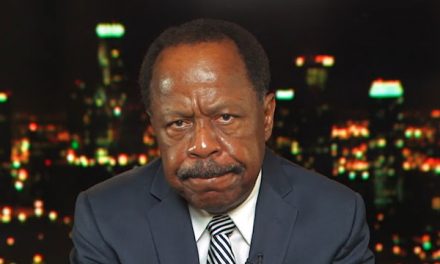 (Video) Gov. Cuomo is Being Groomed 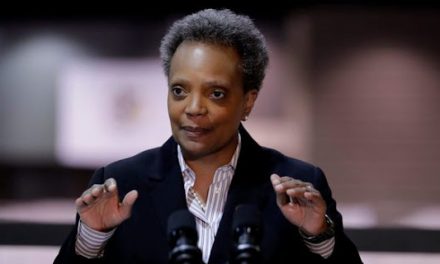