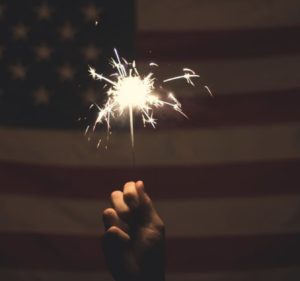 Forget the Fourth? No way!

Scotty Smart, who doesn’t think Americans should honor the nation’s birth but must instead “hold America accountable” for racial injustice, got schooled by Project 21 Co-Chairman Horace Cooper on the Fox News Channel program “The Ingraham Angle.”

After Smart claimed that blacks in particular should not celebrate on Independence Day because “we weren’t free” on July 4, 1776, and also that blacks have been victims of “systemic oppression” for the whole of American history, Horace called Smart’s complaints “patent nonsense.”

You don’t know your history… Stay away from eating the Tide Pods and look at the history book!

And what you will see is there are a number of black Americans throughout history who stood on the side of freedom and liberty.

While not ignoring past injustices, Horace explained that America was founded on the basis of freedom and liberty. It may have not been completely free at the outset, but the ideas of the Founding Fathers have been fully realized over time:

In 1776, there were thousands of free black men who joined in the fight to secure liberty and freedom. It is an absolute insult to the sacrifice that these people made to say that we were not “free.”

Some were free. Some were not. Now, all are free.

America has lived up to the model that it set up. This experiment has been remarkably successful. And this weekend is a time we should all be coming together to celebrate that success.

Guest host Raymond Arroyo brought up that Senators James Lankford and Ron Johnson have proposed making the Juneteenth commemoration of the end of slavery a federal holiday (replacing Columbus Day). While Smart said he did appreciate them “steppin’ up and taking that stance,” he nonetheless continued to criticize “systemic oppression throughout the entire American history.” He added that “we still haven’t gotten.. liberty and justice for all.”

The fact is that America gave more lives in the Civil War than any war American has ever been a part of. And, as a result of that war, three constitutional amendments came about. And as a result of that, American joined together and ultimately has said that it is going to commit – and has done so – committed to the idea that we did at our inception.

Every citizen is going to be recognized and supported equally before the law.

What they’re wanting to do now is throw that away. And yet it ignores the marvel of what our country is all about. 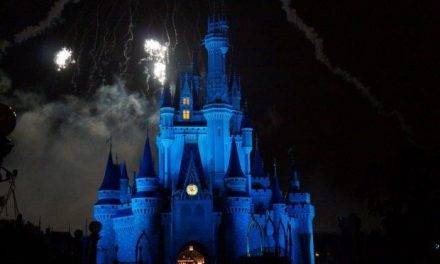 The State of Israel: Ancient and Modern 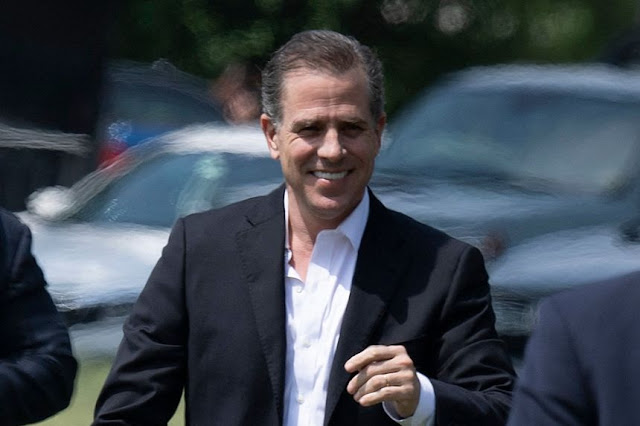