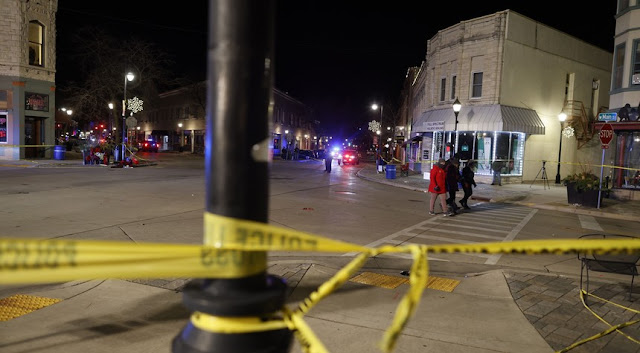 There has been a very quiet experiment happening in America since 2016. The experiment was launched by billionaire radical George Soros and includes “reforming” the U.S. justice system.

The “reform” is total — a top-to-bottom revolution that represents both the best and the worst of liberal democracy. Arguing that there is inherent injustice and bias against people of some colors in the legal system, Soros poured money into local prosecutors’ races, radicalizing district attorney offices in Philadelphia, St. Louis, Chicago, Los Angeles, San Francisco, and several other cities.

The results were astonishing — and predictable. The radical Soros-backed prosecutors nearly ended the bail system, lightened sentences for every crime, and saw incarceration as something evil, not as something necessary for the safety of society.

Today, U.S. cities are bearing the fruit of those efforts in increasing murder rates and other violent crimes. While proponents of criminal justice reform swear that destroying the bail system doesn’t mean that violent criminals would be free to commit other crimes, the evidence points to exactly the opposite effect. Prosecutors and judges can’t be sure that the criminals they are allowing to walk the streets or show leniency toward won’t continue to hurt people. Nor can they be certain that a criminal given a no-bail release will show up in court to be tried and sent to prison.

Case in point: Darrell Brooks, the man who police say was “fleeing a knife fight” and ended up crashing through barriers and running over 53 people with five of them dying at a parade in Waukesha, Wisc.

This was a crime brought to you by Democrats. These are Democratic Party policies, supported by Wisconsin courts, that allowed Brooks the freedom to kill. Brooks has battery charges and firearms offenses dating back to 1999. And because he claimed he was “indigent,” the judges in two cases — including the attempted murder of his girlfriend — allowed him to walk out of jail after posting $500 bail for one crime and $1,000 for another.

Brooks was also the subject of an active warrant in Nevada after violating Nevada’s sex crimes laws in 2016. Despite being arrested several times in Wisconsin, he was never turned over to Nevada authorities.

“We don’t have ‘held without bail’ in Wisconsin, but we will expect to be asking for high cash bail, significant cash bail so that for all intents and purposes, they don’t have the ability to post it because it’s so much money,” Opper told Fox News Digital on Monday.

The office of her Milwaukee counterpart, District Attorney John Chisholm, said earlier in the day that it opened an investigation into its own bail recommendation in Brooks’ most recent case and that he should not have been allowed to go free on just $1,000 earlier this month. But his office recommended the sum and the court set it as such, records show.

The problem, as Democrats see it, is that there are too many black people who can’t make bail and end up going to prison.

We must balance ensuring that people aren’t needlessly in jail on bails that they can’t pay while ensuring that bail is set high enough to keep potentially dangerous people locked up.

“Cash bail favors the rich, who can pay it and go home, while poorer people are frequently forced to remain in jail while they await trial,” Seema Jayachandran, an economics professor at Northwestern University, argued in The New York Times.

That’s the kind of sophistry that passes for “debate” on the left. We have to make sure that potentially non-violent offenders go free while only those criminals who are a threat are locked up? What kind of a perfect world does that sort of system exist in?

George Soros and his “Open Society” group, which funds these radical DA races, believe in unicorns and fairy godmothers. And now, with their allies in the Democratic Party supplying a patina of rationality to an irrational movement, we’re seeing the results of believing that criminals aren’t really criminals. In the eyes of the left, these criminals are victims of a racist society so that many times their actions may break the law but are justified on that basis.

Until Democrats are forced to pay for their support of this nonsense, it will almost certainly continue. 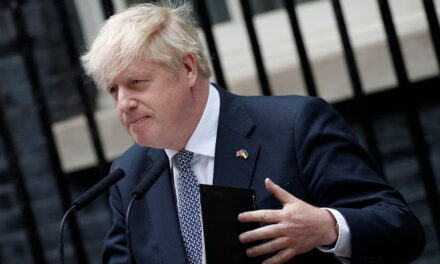 What is wrong with the left? 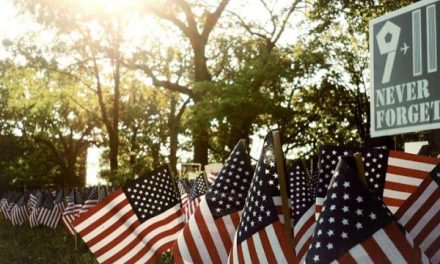