Child Rape Stories Are Too ‘Stupid’ for ABC News to Cover

In case you missed it, a video came out this week that makes it look like ABC News affirmatively protected billionaire alleged pedophile Jeffrey Epstein. This came on top of allegations from journalist Ronan Farrow that NBC News killed his reporting on alleged rapist Harvey Weinstein to protect their own in-house sexual abuser, morning anchor Matt Lauer. In case anyone’s still wondering why people don’t trust the press, this is a pretty good place to start. Amy Robach, anchor at ABC, was caught on the recording saying that, under pressure from the British royal family, ABC executives killed her story…

Despite security concerns, thousands rally peacefully for gun-rights in Richmond 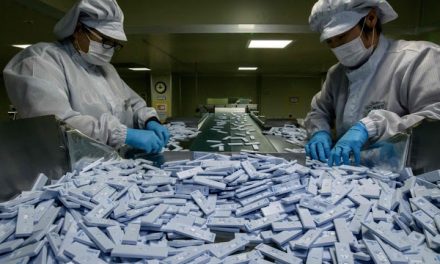