Mark Galli, the editor-in-chief of Christianity Today who infuriated nearly 200 evangelical leaders by writing a December editorial calling for President Trump’s removal from office and describing the president as being “profoundly immoral,” is stepping down at the end of this week. Galli confirmed his departure in a Twitter message on New Year’s Eve. “Well, my retirement is a couple of days away,” Galli wrote. “Will be posting here more often now that I have more time on my hands. Well, given last week, maybe not.”

Is It Inflation-Adjusted? Spot the Creeping Tax Increases for 2020 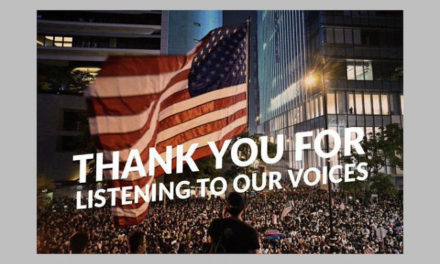