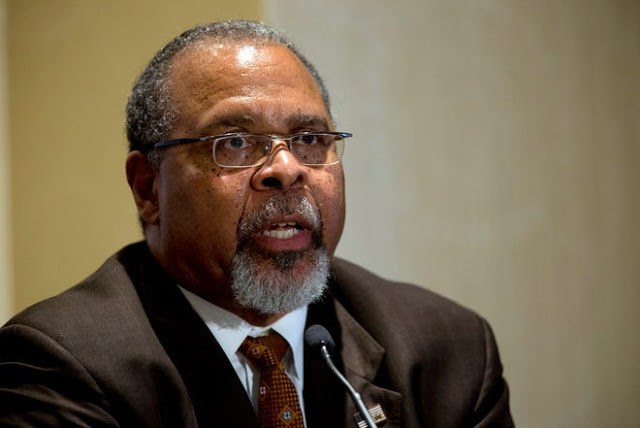 Outrage from Democrats, corporations and Major League Baseball about voter identification requirements and Georgia’s “Election Integrity Act of 2021” feels like leftovers reheated for the third time. Whenever Republicans propose commonsense voter ID measures to help safeguard our elections, liberals react by shouting that it is voter suppression and Jim Crow 2.0.

These claims are false, and they distract from the real issues of promoting election integrity and preventing fraud.

Hans von Spakovsky, a senior fellow at the Heritage Foundation, notes, “Virtually every person of voting age already has such IDs, and those who do not can easily get them. Every state with an ID requirement issues a free ID to anyone who doesn’t already have one. Despite the empty howls of ‘repression,’ states that have implemented ID requirements have seen turnout go up, not down.”

Arguing voter ID is a form of voter suppression is a smokescreen designed to muddle the debate. Instead of lecturing us with false arguments, Democrats should listen to Black and Latino voters who support ID requirements because they understand we need to take simple steps to protect the sanctity of the ballot box.

Instead of debating the merits of voter ID and election regulations, liberals label them — and anyone supporting them — as racist in attempts to shut down any debate. For example, Stacey Abrams calls Georgia’s law “a redux of Jim Crow in a suit and tie.”

This is ridiculous. Abrams herself praised New Jersey’s new voting procedures, where voters get up to 10 days to vote early. Under Georgia’s new law, they get 17 days.

Liberals are now pushing a federal elections bill, H.R. 1, which they claim will eliminate “racist” state laws. This legislation sabotages state voter ID requirements by forcing states to allow anyone to vote, with or without an ID, if they sign an unverifiable statement attesting to their eligibility. Plainly stated the bill would eliminate voter ID in 35 states. What could go wrong?

If H.R. 1 is enacted, our elections will be vulnerable as decades of good governance will be thrown out and replaced with half-baked left-wing talking points. For example, states would be required to implement technology that doesn’t exist, couldn’t remove ineligible voters from voter rolls and would have to allow paid political operatives to collect absentee ballots.

Listen to the voters who largely support voter ID laws

Thankfully, the American people strongly disagree with a ban on voter ID, as an Associated Press poll found that 72% of respondents support it. Likewise, an Atlanta Journal-Constitution poll found 74% of Georgians supporting voter ID.

Digging deeper, the Rasmussen Reports found that wide margins of minority voters support voter ID as well: 69% of African Americans and 82% of other nonwhite minorities.

It never ceases to amaze me that Democrats believe African Americans don’t have, and aren’t capable of obtaining, an ID. Especially since you need an ID to do routine things such as open a bank account, drive a car, board a flight or pick up tickets at the will-call window at Yankee Stadium or Fenway Park. Most Americans have identification, and those who don’t can quickly get one, as states such as Georgia provide free IDs to anyone who needs one.

Voter ID is the best election reform that states have adopted; hopefully all 50 will do so. If there was any hint of racism associated with it then I’d be the first to lead the charge against it. Likewise, the reforms in Georgia make it easier to vote and harder to cheat.

Ken Blackwell was the first African American to be elected statewide in Ohio — as secretary of state and state treasurer — after serving as mayor of Cincinnati. Follow him on Twitter: @KenBlackwell 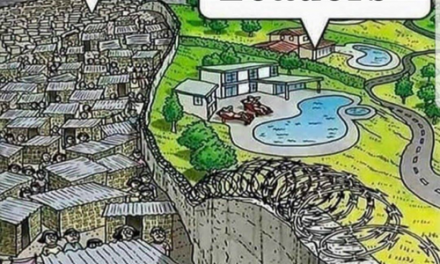 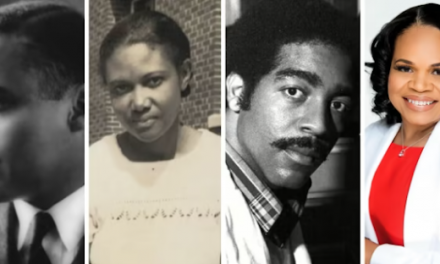 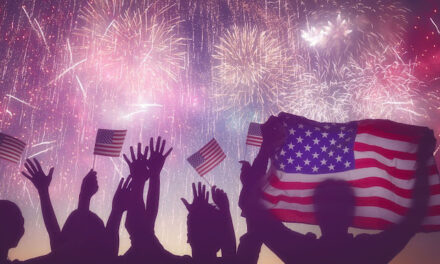 They want to silence U.S. but we will not be silenced