Former President Bill Clinton, who signed a since-expired ban on assault weapons in 1994, called for the prohibition to be reinstated in an editorial for Time Magazine on Wednesday. Noting that Congress’s failure to reinstate the ban since it expired in 2004 has largely been attributed to fear of electoral losses like those of the 1994 midterms, Clinton wrote that the political landscape would be friendlier to such a move today. “The 2018 elections, thanks to the passionate activism of citizen groups across the country, proved that it’s a different world now,” he wrote. 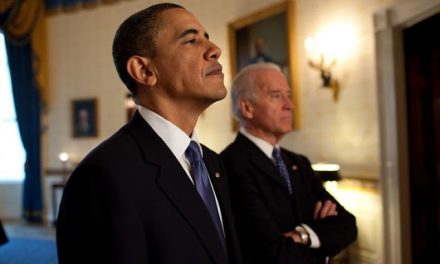