Both chambers of the US Congress on Wednesday gave final approval to a resolution to restrain President Donald Trump from attacking Iran. The vote comes after months of soaring tensions between the US and Iran. The House of Representatives voted 227-186 to join the Senate in support of the resolution. The measure would prevent any military action against Iran without Congress voting for it explicitly. However, the resolution is likely to be vetoed by Trump, due to the lack of a majority within the Democratic Party and divergent Republicans. […] The resolution “sends a clear message that American people don’t… 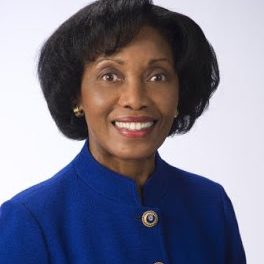 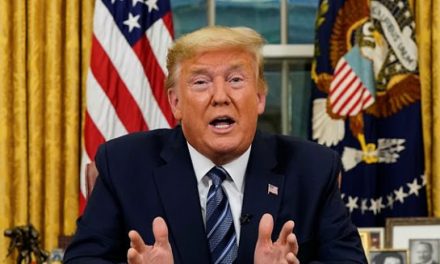 How to Avoid the Coronavirus