Conservative network One America News Network (OANN) filed a $10 million lawsuit Monday against MSNBC and host Rachel Maddow for calling the company “literally … paid Russian propaganda.” SNIP The lawsuit accuses Maddow of “[knowing] this statement was false” and making it with the intent of damaging the company’s business due to its vocal support of President Trump. It claims that in response to a retraction request, counsel for NBC Universal said Maddow was using “literally” in a figurative sense. Maddow based the segment in question, which aired July 22, on a Daily Beast article reporting that on-air OANN correspondent… 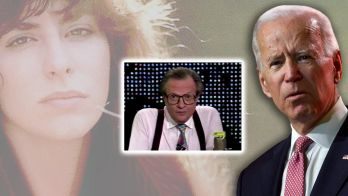 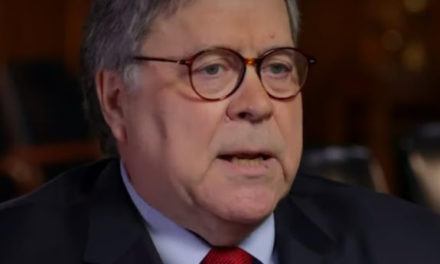