Former Democratic presidential candidate Hillary Clinton shifted blame for her loss against President Trump in the 2016 general election to Sen. Bernie Sanders. “There was no question about who was going to be the nominee,” Clinton said in an interview last week. “But unfortunately, you know, his campaign and his principal supporters were just very difficult and really, constantly not just attacking me but my supporters … it had an impact.” **SNIP** Clinton said during a forthcoming documentary series she believes Sanders is not likable enough to be elected president. “He was in Congress for years,” she said. “He had…

Ilhan Omar Goes from Wrecking Homes to Guaranteeing ‘Homes for All’ 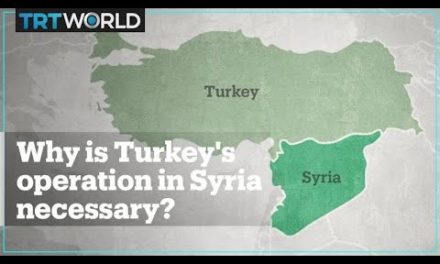