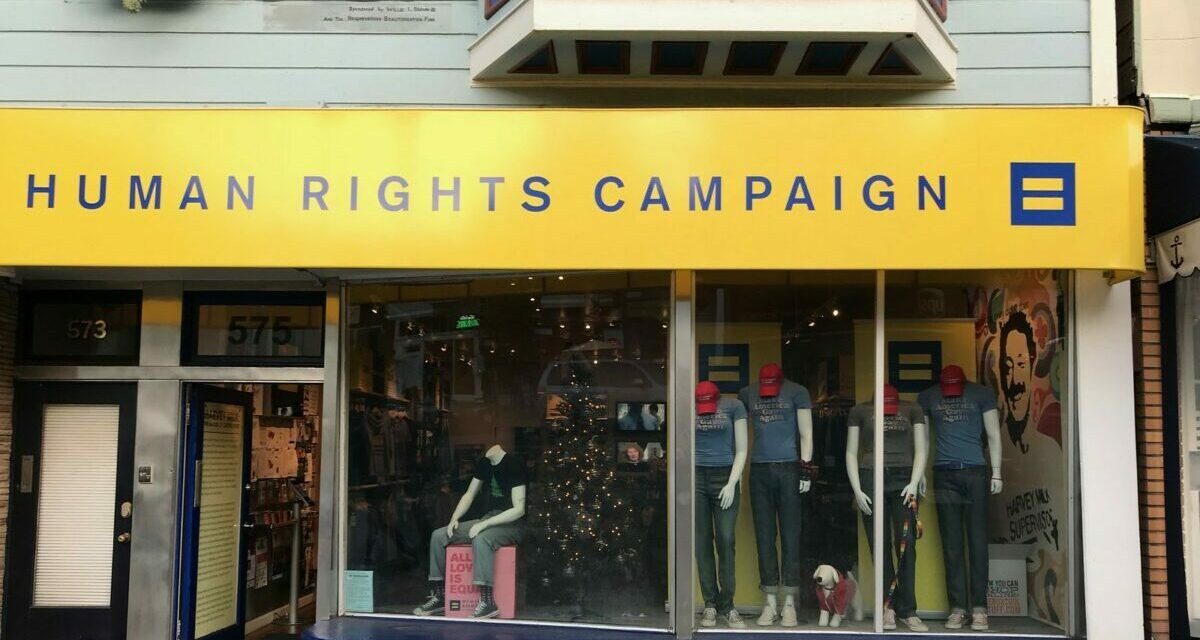 Washington, D.C. – The Free Enterprise Project (FEP) was met with radio silence by a number of corporations at their annual shareholder meetings this week after challenging them over their paid partnerships with the Human Rights Campaign (HRC).

FEP Associate Ethan Peck attended the virtual meetings of PepsiCo, MGM Resorts, UPS and Capital One to question them about their financial support of HRC in light of HRC’s relentless lobbying against Florida’s Parental Rights in Education Bill.

The boards of these companies are essentially reallocating shareholder funds toward this sick grooming agenda. And they’re not forthright about it with their shareholders. It’s on shareholders everywhere to hold boards accountable for their partnerships with nonprofits – especially this one.

Since these annual meetings were all held virtually this year – citing COVID-19 as the reason – moderators who pre-screened shareholder questions were given the opportunity to ignore any tough challenges to the board’s decisions.

Corporations that sponsor HRC are caught in a PR pickle and they know it. That’s exactly why they resort to silence whenever possible. On one hand, they don’t want to meet the same fate as Disney. But on the other hand, they want to retain their perfect score on HRC’s influential Corporate Equality Index, which is the very reason that they give shareholder funds to HRC in the first place.

HRC has earned itself a reputation for using manipulative tactics to pressure corporations into capitulating to its agenda. Shareholders everywhere must learn to withstand HRC’s lies by continuing to pressure HRC’s sponsors on the very issues that they wish to avoid. That’s why we shouldn’t hold up when corporations ignore us on this. If anything, the fact that corporations are so adamant about ignoring this issue is telling of where shareholders need to apply the most pressure. Let’s make another Disney out of every single HRC sponsor.

You can read more about HRC’s deceptive pressure tactics in FEP’s 2022 edition of “Balancing the Boardroom,” and find more information about how to oppose woke corporate policies in the 2022 “Investor Value Voter Guide.” 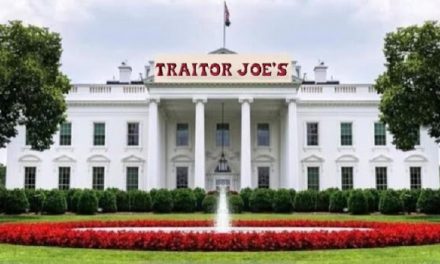 TRAGEDY: Biden breaks promise to ‘stay’ in Afghanistan until every American evacuated