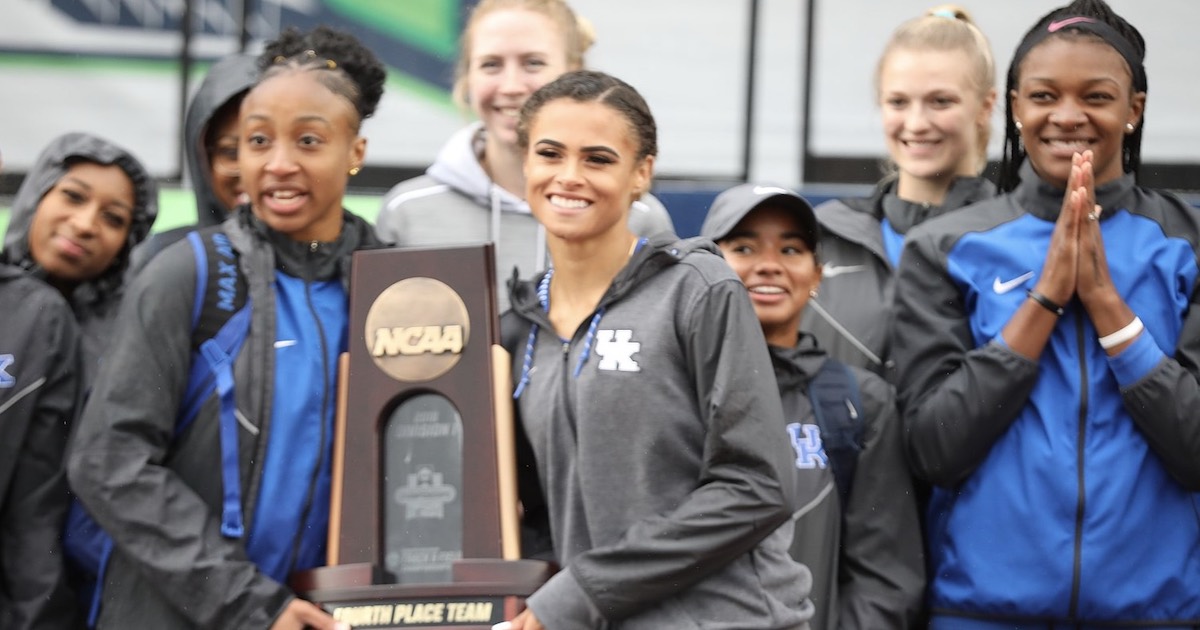 In one of the more newsworthy Supreme Court decisions of this past term, the National Collegiate Athletic Association (NCAA) lost a case to its student-athletes that will provide these collegiate cash cows with more education-related compensation options.

“This is a message that the NCAA has sorely needed to hear, and will need to hear more often,” writes Free Enterprise Project Deputy Director Scott Shepard in a Townhall commentary.

And, noting that the justices essentially informed the NCAA that “[y]ou aren’t special,” Scott agrees that “[i]t’s time to humble the NCAA.”

While this ruling may eventually lead to things such as compensated student-athletes, Scott is more interested in the opportunity to strip the NCAA of its ability to flex its political muscle to push around schools, localities, states and – by extension – society at large.

Noting that the NCAA “doesn’t care” about the real-life repercussions of its woke stances on issues, such as how transgenderism in collegiate sports threatens opportunities for women, Scott points out that the Court’s decision was a boon for states seeking to fight back against the crippling effects of left-wing social policies:

The next step lies with the states. Those that want to keep women’s sports competitive for biological women and that want their voters, and not the left-wing intelligentsia, to set state policy, must band together to tell the NCAA no…

This consortium of states can’t be a formal interstate compact; that requires congressional consent, which is unlikely just now. But it can function fully without that federal blessing.

And once it’s humbled the NCAA, it can begin to subdue grasping corporations led by CEOs with dreams of Napoleon dancing in their heads.

“Work together to break the backs of the would-be woke dictators,” Scott asserts. “It wouldn’t even take all that long.”

Click here to read all of Scott’s Townhall commentary – “A Red-State Agreement Can Break the NCAA’s Monopoly.” 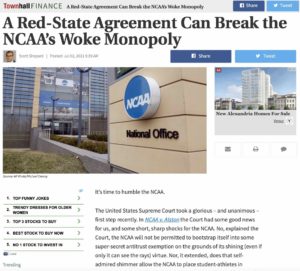 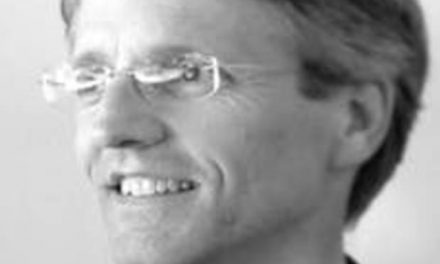 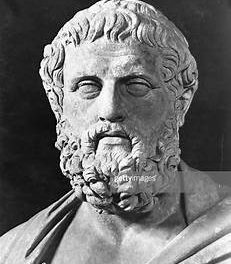 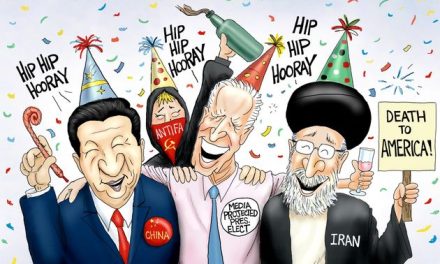