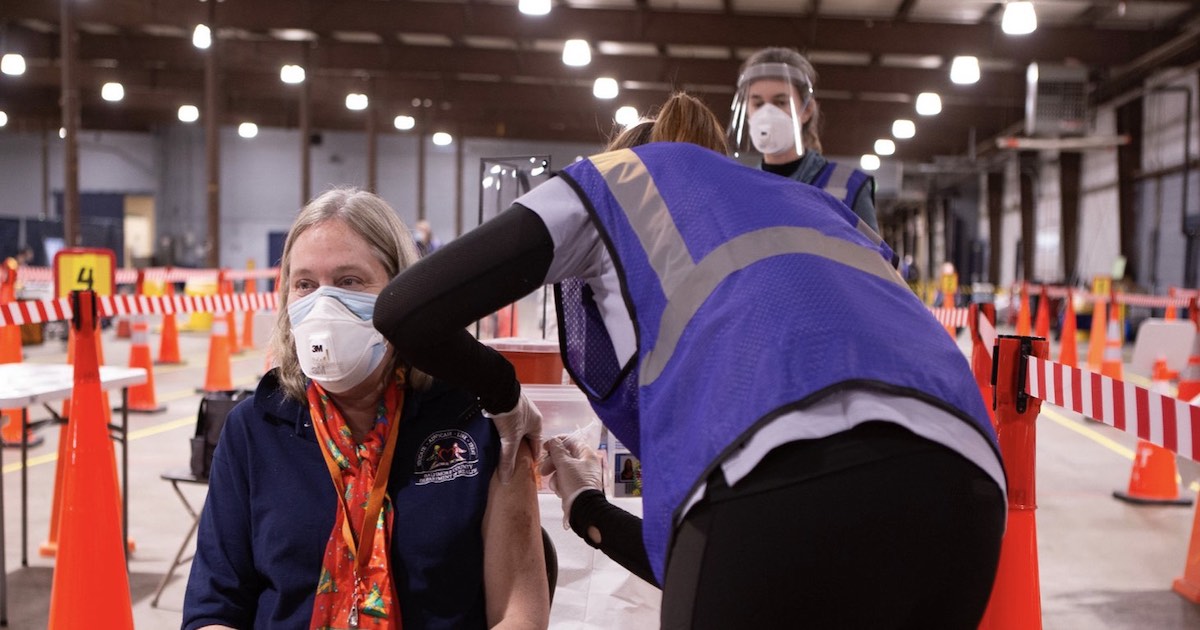 From the tone of Joe Biden’s pre-Christmas address on COVID, there’s no getting around the fact that war has been declared on unvaccinated Americans.

“This is a war of the Biden Administration’s making,” commented Project 21 member AK Kamara in a commentary published by the Washington Times. “It is pushed by leftist politicians, bureaucrats, activists and the corporate media.” He added that “[a] conflict need not exist, but here we are.”

AK warned that “[a]s long as the means justify the ends, manipulation, deceit, coercion and lying are permitted.”

Creating conflict between the vaccinated and unvaccinated re-segregates our society. Instead of race, medical status now allows or disallows full participation. In liberal-run municipalities, the ability to go out to eat, see a movie, grab an adult beverage, go grocery shopping and do other everyday activities are only afforded to those who are vaccinated.

While the new segregation is not officially rooted in race, AK explained how COVID-related rules to push vaccine mandates are nonetheless falling harder upon black Americans:

Black Americans ironically receive disproportionate scrutiny because they are largely among the unvaccinated. According to the Centers for Disease Control and Prevention, Black Americans are the least vaccinated ethnic/racial group: Only 51% have received at least one dose.

In the end, it would appear that public health policy has only succeeded in expanding power at the expense of the Constitution and its limits on the size and scope of government:

“It’s important not to confuse being anti-mandate with being anti-vaccine,” AK wrote. “I chose to get vaccinated, and I oppose mandates. No free citizen should be forced to make a medical decision without being given the option of consulting with your doctor to determine what is best for your health. This concern lies at the root of the vaccine dissent amongst Americans.”

To read all of AK’s commentary – “Biden’s Re-Segregation Program” – at the website of the Washington Times, click here. 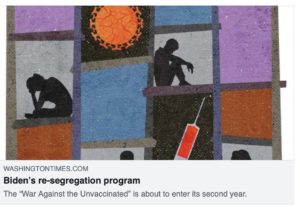 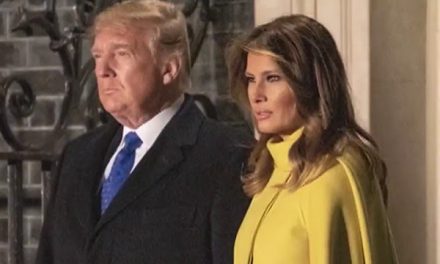