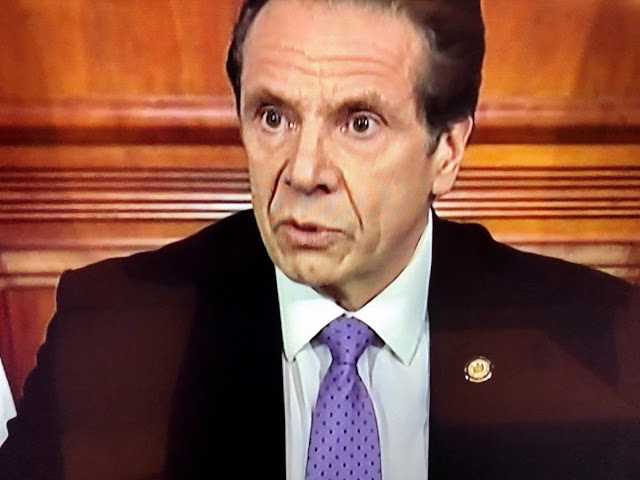 By John Hinderaker | Powerline
New York Governor Andy Cuomo, like President Trump, is delivering daily coronavirus briefings. Unlike President Trump, he is being swooned over by liberal reporters. At American Greatness, Julie Kelly collects some examples. Here is just one:
“If social media is a reflection of how people are feeling, Cuomo’s image during the coronavirus outbreak is one of authority, yet hope—a role people value enough to begin visualizing his presidency,” one smitten CBS News reporter cooed.
This is odd, if only because New York is the epicenter of COVID-19 infection in the U.S. The disease is more widespread there, and more problematic, than anywhere else. According to the CDC, New York has 38,977 COVID-19 cases out of the country’s 85,356, vastly more than any other state. California has 3,777, and Washington 3,207. So why would those in charge of New York’s response to the epidemic be held up as heroes, and Cuomo touted as a replacement for Joe Biden as Democratic presidential nominee?
The fact that New York is the epicenter of the COVID crisis in the U.S. is no coincidence. It flows from the policies of Governor Cuomo and New York Mayor Bill DeBlasio, as well as New York City’s nature as an international hub and a closely-packed city. Back to Julie Kelly:
[N]either Cuomo nor New York City Mayor Bill DeBlasio deserve attaboys. A toxic combination of Big Apple hubris, devotion to open borders regardless of the imminent threat, and Trump-hating obstinacy fueled a stubborn strategy that left their citizens vulnerable for months.
Further, New York’s political leaders have acknowledged that the world’s financial capital—a city home to nearly 9 million people, the most densely populated city in the country—has no comprehensive plan to deal with a pandemic or any viral public health threat.
Governor Cuomo came very late to the effort to shut down the Chinese virus:
By January 31, the day President Trump suspended flights from China, “outbreaks were already growing in over 30 cities across 26 countries, most seeded by travelers from Wuhan,” according to one model by the New York Times.
But even by late February, Cuomo boasted about his state’s accessibility to foreign travelers—his state, the governor said on February 26, is the “front door” for visitors from around the world—while only instituting voluntary quarantines for suspected coronavirus carriers.
“Our operating paradigm has always been, prepare for the worst but hope for the best,” Cuomo said.
That paradigm, apparently, did not include prohibiting hundreds of thousands of potentially infected travelers from entering his state since January. Tourists and business travelers continued to pour into the Big Apple during the first several days of March without any comprehensive screening or restrictions.
Cuomo this week again bragged about his state’s open arms, which resulted in New York’s current crisis. The reason New York now has so many more cases of coronavirus, even more than California, is “because we welcome people from across the globe,” he said on March 25. “We have people coming here, we have people who came here from China, who came here from Italy, who came here from all across the globe.”
Nice going, Governor! Open borders take priority over everything, including your own constituents’ lives.
New York’s hospitals are overburdened and experiencing problems, but this is not a recent development:
A public policy researcher in 2015 detailed long waits in New York City emergency rooms. The head of the emergency department for the Mount Sinai hospital system quit in 2018 after less than a year on the job.
“I had to follow my moral compass and leave and decide this is not an organization that cares for patients,” Dr. Eric Barton told the New York Post.
Last year, city nurses threatened to strike due to overcrowding at three major hospital systems. “Nurse Anthony Ciampa said he had to choose recently between feeding an elderly patient at New York Presbyterian and treating several acutely ill patients because there weren’t enough other nurses on duty,” according to a March 2019 report in the Daily News.
And the outcry about ventilators? State officials were informed several years ago that the stockpile of ventilators was woefully inadequate to handle a severe pandemic. But instead of preparing for a looming crisis and buying 16,000 ventilators, the state’s health commissioner formed a task force to develop a system to ration the life-saving equipment. The task force “came up with rules that will be imposed when ventilators run short,” the New York Post reported last week.
Now, of course, the same incompetent reporters who are swooning over Cuomo blame President Trump for longstanding problems in New York’s hospital system.
In a sane world, the idea that the governor of the state with by far the worst coronavirus record would be singled out for praise by reporters would be unthinkable. But of course, we do not live in a sane world–not a sane media world, anyway.
https://www.powerlineblog.com/archives/2020/03/cuomo-is-no-hero.php?utm_source=feedburner&utm_medium=email&utm_campaign=Feed%3A+powerlineblog%2Flivefeed+%28Power+Line%29 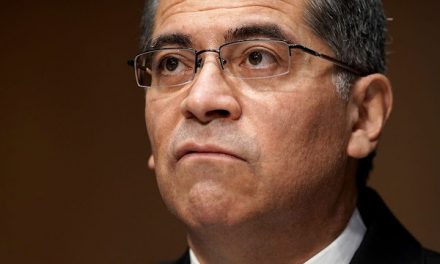 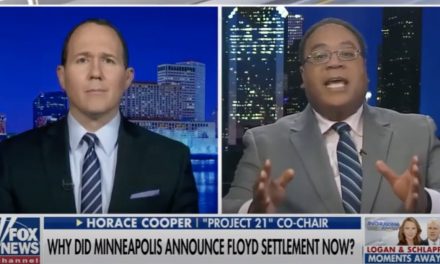 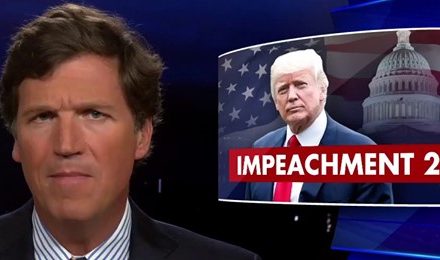 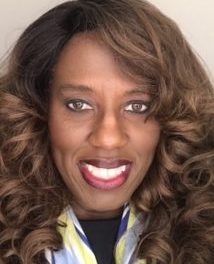