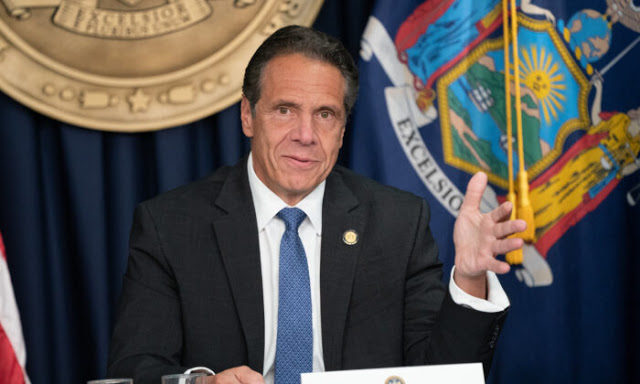 BY JACK PHILLIPS | The Epoch Times

“Governor Andrew Cuomo sexually harassed multiple women and in doing so violated federal and state law,” James said in a news conference on Tuesday, adding that Cuomo fostered a “hostile” and “unsafe” work environment. The governor engaged in “unwanted groping, kissing, and hugging,” as well as making inappropriate remarks, she said.

James’ office concurrently released a 165-page report (pdf) following an investigation, which started in March when several women publicly accused the governor of misconduct. The report, which doesn’t have any criminal consequences, included interviews of 179 witnesses and a review of thousands of documents.

Cuomo, a Democrat, harassed his own staff members, members of the public, and even a state trooper, the report claimed.

The attorney general’s report punctuates the governor’s stunning fall-from-grace after he was largely lauded by the national media—including awards and a book deal—for how he dealt with the COVID-19 epidemic. Cuomo is also accused of misconduct in how his office handled nursing homes amid the pandemic, which may have led to thousands of excess deaths from the virus.

The governor, also according to James’ report, denied the most serious allegations and made blanket statements or had a lack of recollection into certain details when asked. 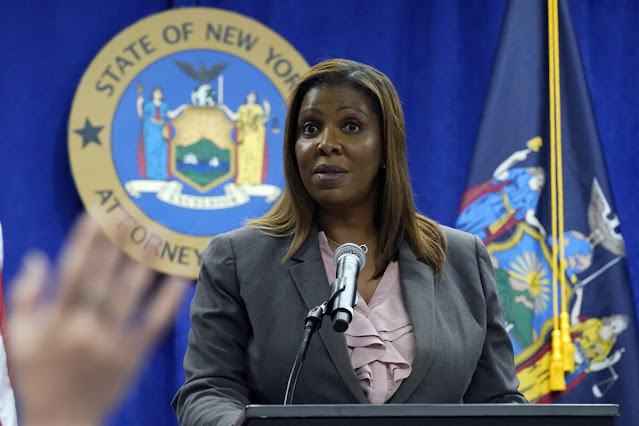 Cuomo at the time said that he “never, ever meant to offend anyone or hurt anyone or cause anyone pain” and feels “terrible that these people felt uncomfortable, felt hurt, felt pain from the interactions, and I’m embarrassed by it, and I feel bad from it.”

Former U.S. Attorney Joon Kim and Anne Clark were selected by James to head the investigation. Cuomo, in statements to the press, accused the two officials of being biased against him.

But investigators found that Cuomo’s recollections during interviews “stood in stark contrast to the strength, specificity, and corroboration of the complainants’ recollections, as well as the reports of many other individuals who offered observations and experiences of the governor’s conduct,” the report stated.

“This is a sad day for New York because independent investigators have concluded that Governor Cuomo sexually harassed multiple women and, in doing so, broke the law,” James, also a Democrat, added in a statement. “I am grateful to all the women who came forward to tell their stories in painstaking detail, enabling investigators to get to the truth. No man—no matter how powerful—can be allowed to harass women or violate our human rights laws, period.”

The Epoch Times has contacted the governor’s office for comment. 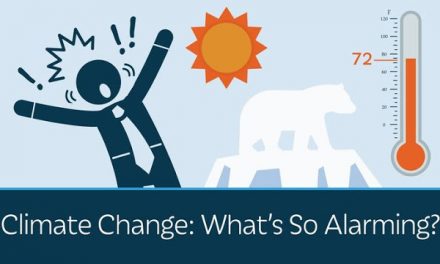 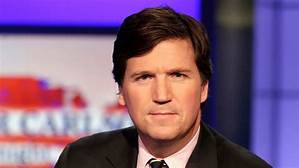