Rep. Alexandria Ocasio-Cortez has raked in oodles of campaign cash, but the Democratic socialist darling has been a real penny-pincher when it comes to spreading the wealth to the House’s Democratic campaign committee — and that’s vexing her fellow Dems. The far-left Bronx-Queens congressional freshman has not given a dime to the Democratic Congressional Committee, controlled by House leadership, her campaign spokesman Corbin Trent confirmed Friday. **SNIP** “Sometimes the question comes: ‘Do you want to be in a majority or do you want to be in the minority?’ And do you want to be part of a team?” Rep. Gregory… 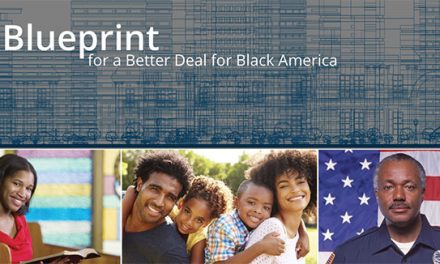