Death is Not the Answer

He killed his grandmother. And he did so brutally, dumping her in the water before she was even dead, if the coroner is correct that her cause of death was drowning. He killed two others — all evil acts. And then once in prison, he managed to kill a fellow inmate. So, I get why the governor of Tennessee refused to grant Nick Sutton clemency when the time came for his execution and final appeals. But no one was asking for the man to be released. Instead, people — including prison staff and the sister of the inmate he killed… 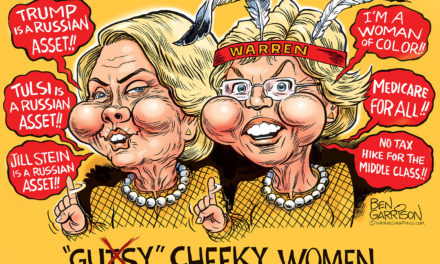 It’s Long Past Time for National Discussion About Mental Illness