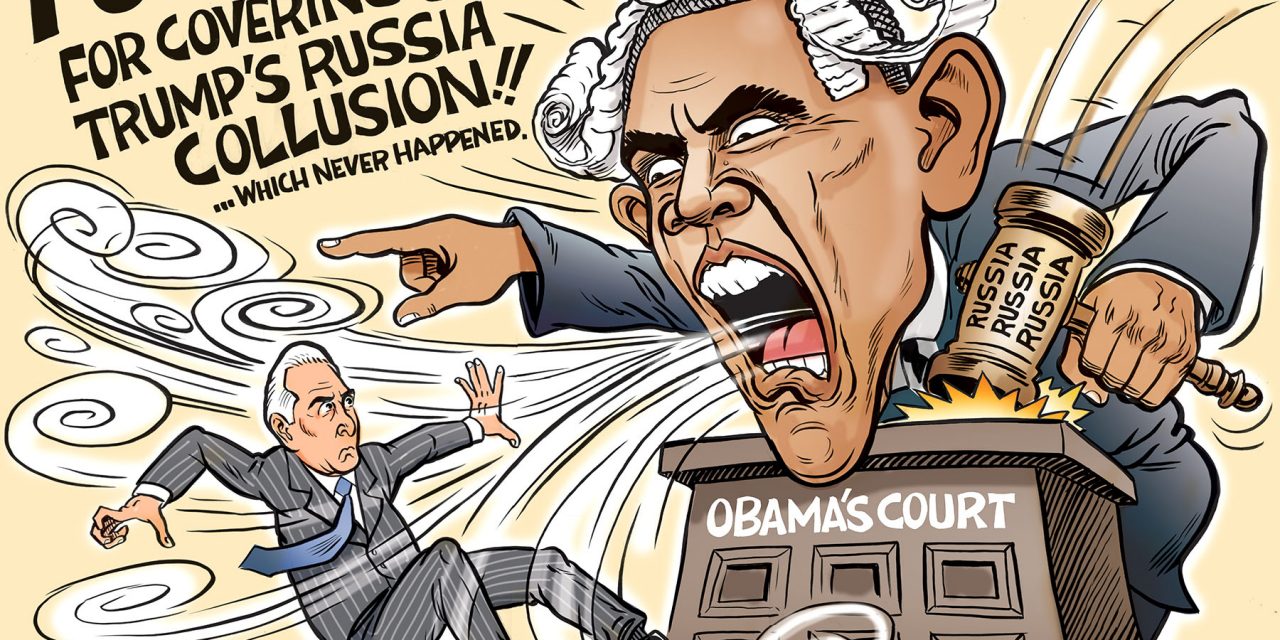 Order in the Deep State court

Nancy Pelosi and her crew may start the impeachment process anew if Trump pardons Roger Stone. That’s rank hypocrisy. What about Bill Clinton? Roger Stone is not a criminal and committed no crime, but Bill pardoned many despicable crooks. Does anyone remember the pardon he granted to his billionaire friend, Marc Rich? Do the Democrats remember how Marc Rich  arranged a hefty sum to be deposited into the Clinton Foundation? Of course not.

Obama has populated courts with Democrat partisans who are more than willing to use our justice system to go after his enemies. President Trump committed no crime, but the Democrats wanted to impeach him anyway. Roger Stone committed no crime, but the Democrats want him locked up anyway. Meanwhile, real crooks such as Hillary Clinton remain unlocked up. 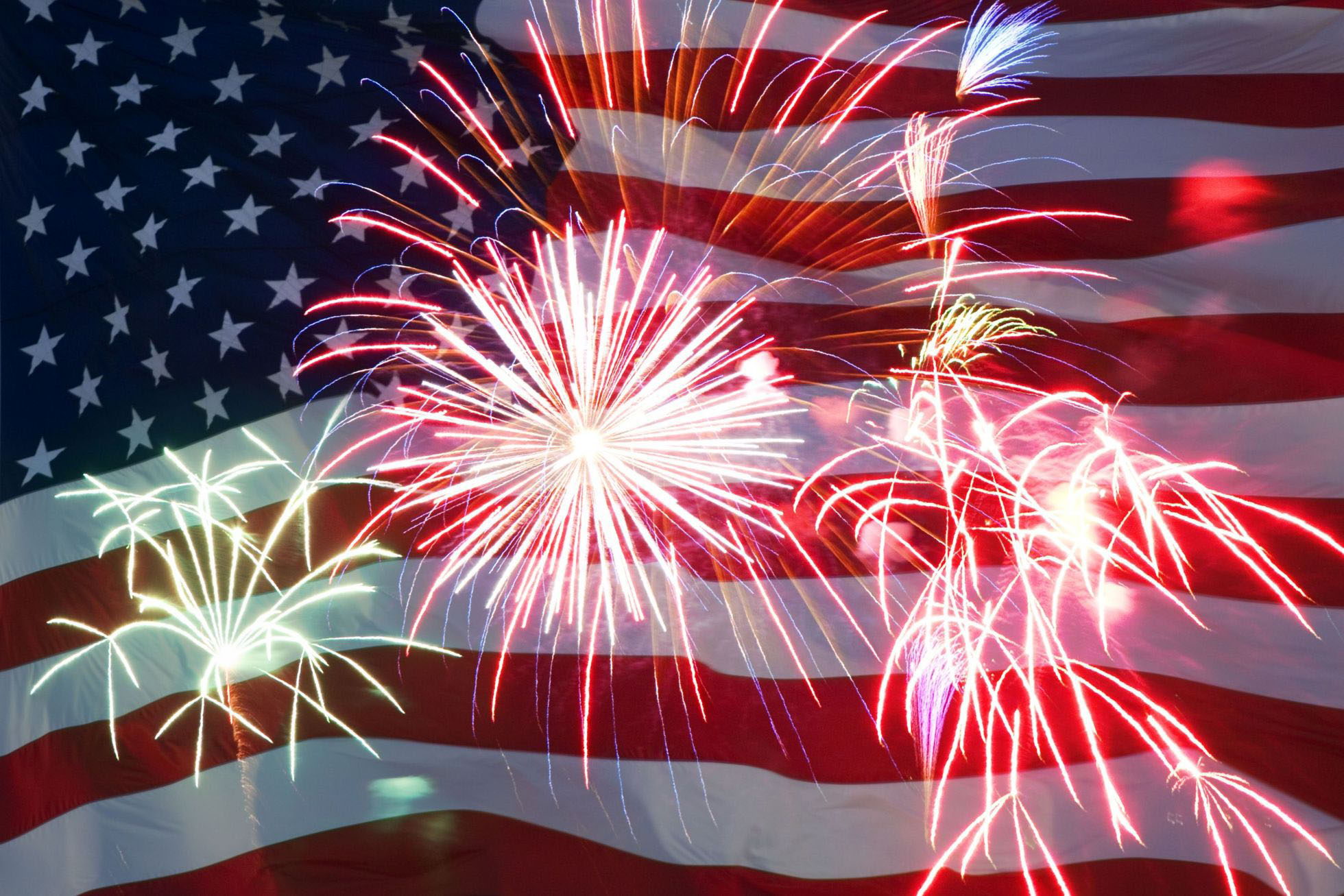 ORIGINAL ART COLLECTORS ITEM AVAILABLE- A UNIQUE AND ONE OF A KIND WORK OF ART- Reserve your Historic Ben Garrison Art today! 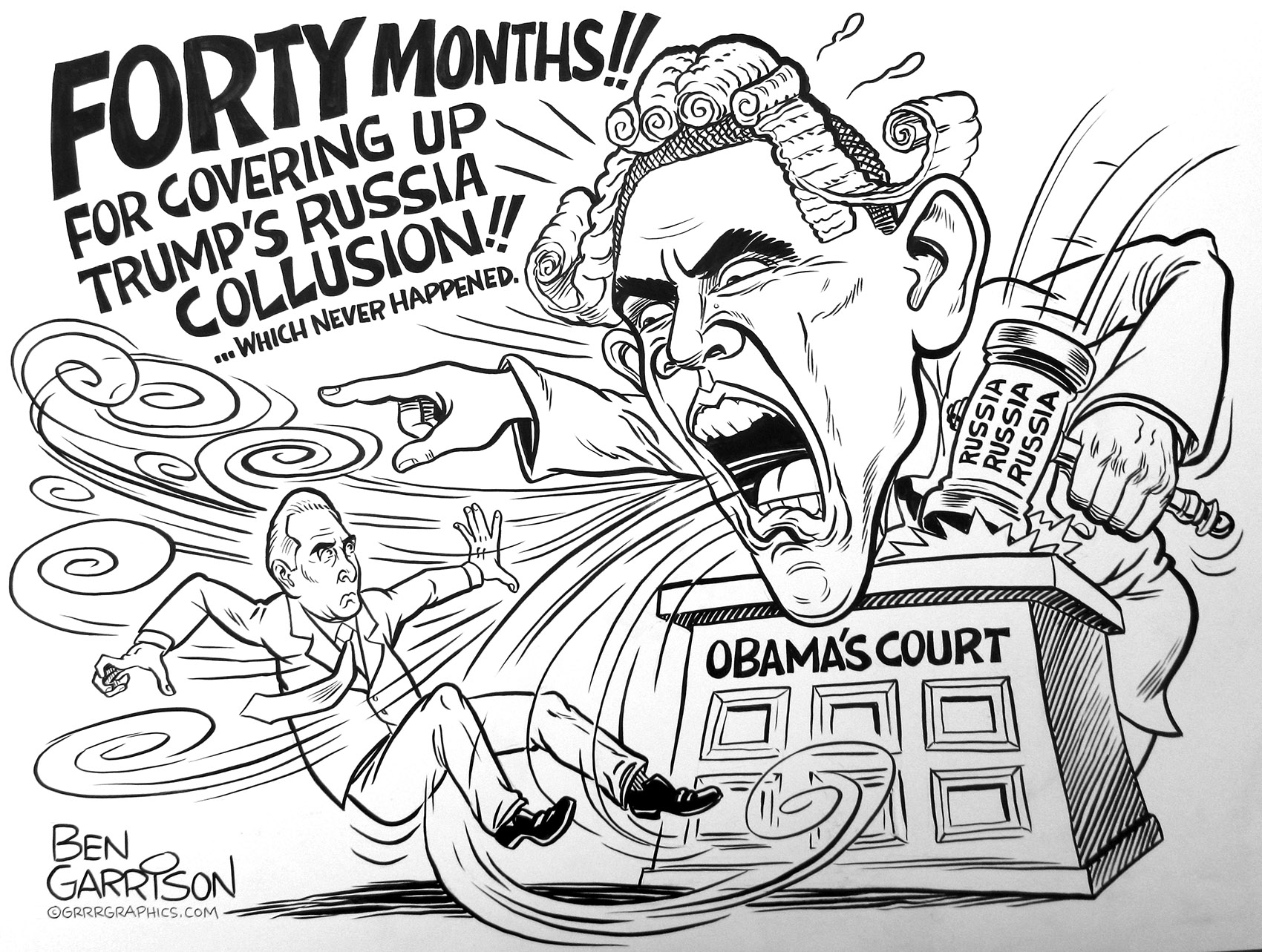 Check Out These Top Sellers!