A Democratic lawmaker has called on Google CEO Sundar Pichai to stop investing in organizations that deny the existence of the climate crisis, saying it was hard to overstate how detrimental the impact of such groups had been on the US climate debate. Kathy Castor’s letter to Pichai followed a report in the Guardian last week that revealed Google had made “substantial” contributions to some of the most notorious climate deniers in Washington, despite the internet giant’s insistence it supports political action to combat the crisis. **SNIP** “It is hard to overstate the detrimental impact groups like CEI have had…

Exposing the “Real Racists” on the Left 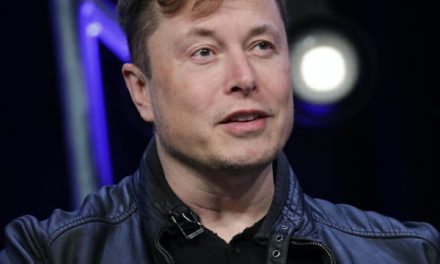