This was the worst week for Democrats since Donald Trump’s election-night shocker of 2016. Why it matters: In less than 200 hours, Democrats botched Iowa, watched Trump hit an all-time popularity high, debated ousting the DNC chair, and watched a socialist soar and an ideological civil war intensify. Axios’ Margaret Talev reports from New Hampshire that amid real enthusiasm at candidate rallies, there’s an underlying unease about unifying the party enough to get the kind of turnout needed to win in November. What we’re hearing: There’s a new fatalism in my conversations with Democrats, with many telling me that what… 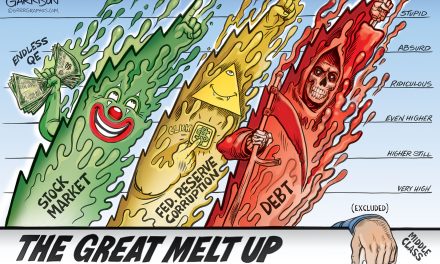