The Democratic Socialists of America (DSA) National Convention in Georgia this weekend came to a screeching halt when one delegate formally complained of “sensory overload” from “guys” whispering in the room — prompting another “comrade” to grab the microphone to angrily demand an immediate end to the use of “gendered language.” The back-to-back moments of impassioned hypersensitivity at the gathering of the largest socialist organization in the United States led to bipartisan mockery from commentators, who compared the scene to something out of the sitcom “The Office.” “Uh, quick point of personal privilege, um guys,” began one delegate, who identified… 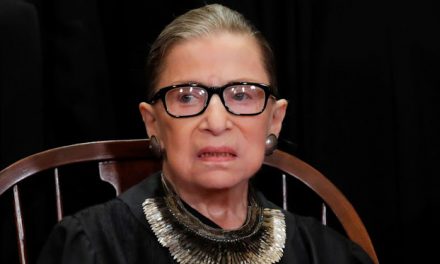 Are Democrats building a collapsible impeachment?

Learning from the bears