Instead of opening a formal impeachment inquiry in Ukrainegate, Democrats should have calmed down, taken a deep breath and counted to 67. That’s the number of votes needed in the Senate to remove a president from office via impeachment. Getting to that number, which requires at least 20 Republican senators to vote to remove President Trump, should have driven every impeachment calculation by the Democrats. Yet, that seems to be the least of their focus. Judging by their overheated rhetoric, Democrats appear to have decided, largely based on initial news reports. The reporting alleged Trump threatened to deprive Ukraine, an…

$25,000 offered for chunk of meteor that flew over Missouri. Here’s where it might be 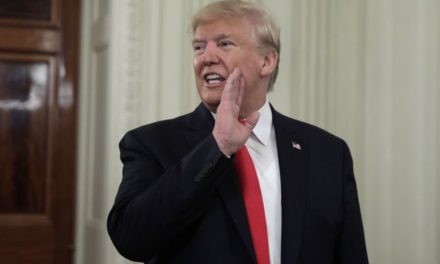