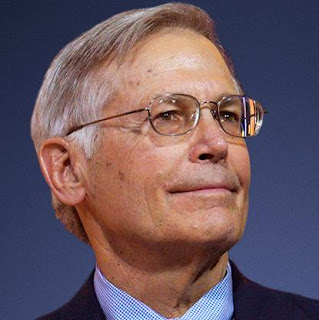 Jim Walton: $51.6 billion.
The only one on this list who is a Republican is Jim Walton, the youngest son of Sam Walton, founder of Walmart.
Jim Walton is one of the many heirs to the retail giant’s fortune. He also has a slightly larger stake in the company than the other heirs, as well as other investments, making him one of the top eight richest people in America. He lives in Bentonville, Arkansas home of Walmart, the largest company in the world by revenue.