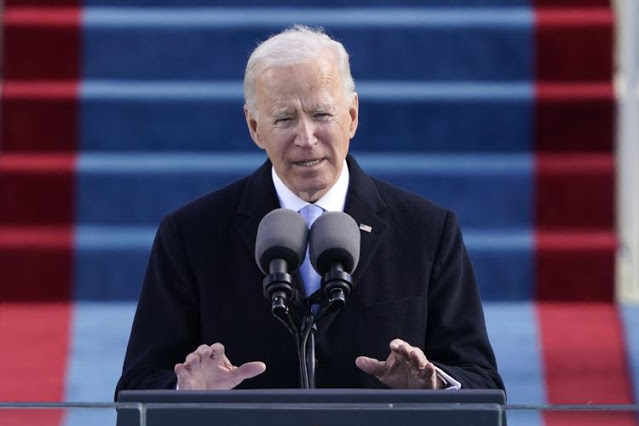 “A hypocrite despises those whom he deceives, but has no respect for himself.”

Recently when angry Democrats attacked U.S. Sen. Tim Scott for claiming that America was not a racist nation, little did they know they did that on the 65th anniversary of “The Southern Manifesto?”

In 1954, when the Supreme Court ruled on Brown v. Board of Education and outlawed segregation in schools, Southern Democrats began a massive campaign to defy this! President Eisenhower’s Republican Congress responded by passing the 1957 Civil Rights Act to enforce the Court’s decision.

The day Republicans filed the Civil Rights Act, Southern Democrats wrote a rebuttal named “The Southern Manifesto.” This was a show of unity against Eisenhower and the Republicans attempts to enforce desegregation. This credo accused the Supreme Court of “abuse of power” and to use “all means” to reverse Brown v. Education. This solidified the Democrats stand against Brown v. Education and their defiance to future desegregation. One hundred Southern Democrats signed it.

Howard Smith of Virginia, chairman of the House Rules Committee, was the key segregationist in the lower chamber to lobby Democrats to support The Southern Manifesto. Under Smith, the Rules Committee became the graveyard for every civil rights initiative in the 1950s. Smith declared, “The state ship has ‘drifted from her moorings,’ and the high court’s record on civil rights demonstrates it will continue to deviate from the core fundamental separation of powers in the U.S. Constitution.”

House Republicans passed Eisenhower’s Civil Rights bill 286-126 and Senate Republicans 72-18. But Lyndon Johnson was ordered to destroy it by Senate Democrats. He and Georgia’s Richard Russell and Mississippi’s James Eastland “gutted the bill.” But the Republicans salvaged one key element: “they ended segregation in public schools and federal troops had authority to enforce it.”

The 1964 Civil Rights Act, a carbon copy of the 1957 bill, passed with 60% of the Democrats and 78% of the Republicans voting yes. But Democrats in the Senate, led by and William Fulbright and Robert Byrd, claimed it violated the Southern Manifesto and destroyed the South’s “social order and racial impurity.” They filibustered it for 83 days before Republicans finally got the bill to the floor.

Despite a huge Democratic majority, Republicans outvoted Democrats by 20% in passing The 1965 Voting Rights Act. Democrats, led by Robert Byrd, filibustered it. He told Congress he’d take every possible measure to protect The Southern Manifesto. Although LBJ was under pressure from Civil Rights leaders to pass this bill, he failed to gain support from many key Democrats.

When Robert Byrd introduced The Southern Manifesto in the Senate, he said, “The Constitution nor does the 14th Amendment or any other amendment mention anything about schools. The debates preceding the 14th Amendment clearly showed that education would be maintained by the states.”

Democrats used the Southern Manifesto to garner resistance to the Brown decision in their local districts. They mobilized en masse to nullify the Supreme Court’s decision. In the states across the South, Democrats used public funds to set up private white-only schools. Prince Edward County, Virginia, closed their entire public school system for five years rather than desegregate.

“If there was ever a Senator who was the embodiment of his state, it was Robert C. Byrd.”

In 1995, Bill Clinton praised his political mentor William Fulbright for making our country and our world better. “In the work he did, the words he spoke, and the life he lived, he stood tall against the 20th century’s most destructive forces and fought to advance America’s brightest hopes.”

Bill Clinton’s mentor was one of the authors of the Southern Manifesto. He was also a leader in the Democratic filibuster against the Civil Rights Act of 1964 and Voting Rights Act of 1965. Although Fulbright finally renounced his racist past, he said he had no regrets for anything he did in politics.

“You know Republicans make an effort to disenfranchise people of color like you.”

In the 1960s, when it was clear the Supreme Court would not reverse Brown, Southern Manifesto signatories shifted strategies by embracing their own mutated version of it. They contended that Brown mandated “colorblind” policies. Therefore, Brown forbade districts from voluntarily striving for meaningful integration if they considered the race of individual students in pursuing that goal?

When he was running for president in 2000, Al Gore told the NAACP that his father, Al Gore Sr., lost his Senate seat because he voted for the Civil Rights Act. The inconvenient truth is, Gore Sr. voted against the 1964 Civil Rights Act and the 24th Amendment that abolished the charging of poll taxes. He lost his 1970 race due to his positions on prayer in schools and on the Vietnam War.

Al Gore’s reframing of the pertinent history of the Democratic Party in microcosm is just a repeat performance of what Democrats have sedulously been doing with their party’s history for decades. You can rewrite history but you can’t erase it.

“A zebra does not change its spots.” (Al Gore)

Democrats have hidden Biden’s role in fighting student busing since the left resurrected him for office. When his past work with segregationists, many whom signed The Southern Manifesto, made headlines, Biden’s spokesman, Bill Russo defended him. “He never thought busing was the best way to integrate schools in Delaware. He felt that busing would not achieve equal opportunity.”

Yet, according to civil rights lawyer Jack Greenberg, Biden fought for the segregationists and sided with them on issues affecting school systems that separated students by race. Biden sponsored an amendment to an appropriations bill that barred the federal government from withholding funding from schools that didn’t desegregate.

“You’ve got to deal with what’s in front of you.”

Author Toba Beta wrote “Hypocrisy insults intelligence.” On the 65th anniversary of the Southern Manifesto, Democrats celebrated by “attacking Senator Tim Scott (R) with racist epithets” after he said that America was not a racist country. Democrats forget that they didn’t elect a black senator until 1994. Yet Mississippi elected their first black senator, Hiram Revels, a Republican, in 1870.

The New South is socioeconomicly color-blind. Democrats and Republicans did not switch sides on race. The more Republican the South became, the less racist it became. The eras of Democratic segregation and racism are over. The left must accept its past and quit trying to reinvent history. It’s time Democrats quit using race to foment hatred against the GOP when racism is a factual part of their ugly historic past.

“Hypocrisy is the ultimate power move. It is a way of demonstrating that one plays by a different set of rules from the ones adhered to by other people.”

For Additional information about civil rights history, see the article on this blog:

Republicans and Democrats Did Not Switch Sides On Racism 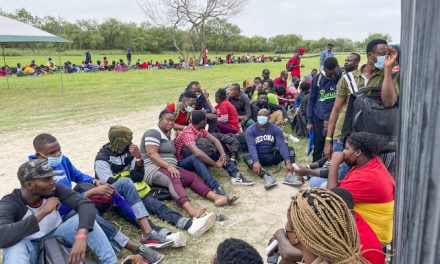 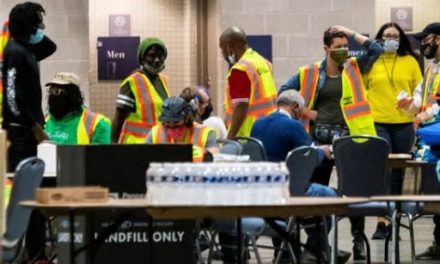