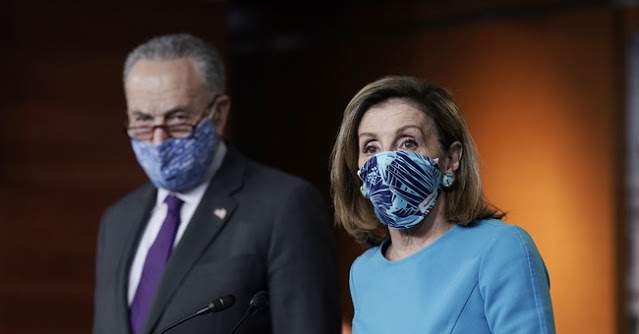 Mea culpa.  There is structural and systemic racism in the United States.  The inconvenient truth is that it is perpetrated, propagated, and perpetuated by the Left. Birthed in the cesspool of radical Left university departments, demagogic terms like white privilege, whiteness, or white fragility are part of a poisonous and dangerous ideology that is meant to divide rather than unite.  Critical race theory and racial equality can be summed up in a single statement: if you are white, you are racist and if you are a person of color, you are oppressed.

The combination of white guilt plus black victimhood is especially toxic. Our self-anointed “Uniter-in-Chief” Joe Biden has jumped on the race hustler bandwagon under the guise of diversity training with his recent decision to rescind an executive order from former President Trump that would have put restrictions on advancing racial equality by limiting diversity training for federal government employees and its contractors.  In other words, more identity politics.  Unfortunately, this isn’t an anomaly for Democrats.  This isn’t a blip on the Democratic arc of history bending towards justice.  Judging people by the color of their skin rather than the content of their character has a rich history in the Democratic Party.

The Civil War wasn’t North v. South, as highlighted in the Lincoln-Douglas debates in the northern state of Illinois. It was a Democrat v. Republican battle. The infamous Dred Scott decision (blacks were property) in 1857 was a Supreme Court vote of 7 Democrat justices for, and 2 Republican justices against. By 1900, more than 20 black Republicans had served in Congress. Democrats did not elect a single black congressman until 1935. And every black senator until 1979 was a Republican. When federal troops withdrew from the South after reconstruction ended, Democrats’ white supremacy laws re-emerged with a vengeance enforced by the paramilitary arm of the Democratic Party, the KKK, which was used to suppress blacks from voting Republican.

Democrats are also the party of abortion. Planned Parenthood, founded by eugenics racist Margaret Sanger was created to eliminate the “undesirables” and that continues today where there are more abortions in NYC of black babies than are born.

Democrat Woodrow Wilson re-segregated many federal agencies and screened the racist film Birth of a Nation at the White House. Democrat FDR refused to invite four-time gold medalist Jessie Owen (a staunch Republican) to the White House (only invited white athletes) and interned 120,000 Japanese Americans. Eisenhower re-integrated the military and forced the integration of schools in Little Rock against the wishes of Democrat governor Orval Faubus. The racist Democrat LBJ started the welfare state and said “I’ll have those n#@!rs voting Democrat for the next 200 years,” highlighting the fact that Democrats care about black votes but not blacks. The welfare state has decimated the black family with 77 percent of children growing up fatherless. JFK first mentioned Affirmative Action in 1961 but it was Nixon who passed it in 1971.

Democrat race hustlers Jessie Jackson and Al Sharpton foment black victimhood. The party promotes racial identity politics because of the abject failure of its policies which continues to hurt black people and shows its continued contempt for blacks. Opposition to school choice keeps blacks in failing schools. Politically correct policing has left blacks as victims to violent crimes. In 2019, 9 unarmed blacks (the number is 19 for white people) were killed by police while more than 2,000 blacks were murdered by other blacks in 2018 and Democrats have had monopoly control of ALL the cities we hear and see about black plight: Baltimore, Chicago, Detroit…

If Democrats really wanted to help blacks, they would treat abortion as a tragedy, support school choice, work to end the failed welfare state, drop the idea of defunding police, promote advancement based on merit and character not the amount of melanin in your skin, end open borders which flood the market with cheap labor and steal jobs from black Americans, end their support of minimum wage laws which lead to higher black unemployment, and end their social justice mantra which is equality by group not the individual, anathema to America’s founding principles.  I know, wishful thinking.  So, whenever you hear Democrats calling Republicans racists, just know there is a simple psychological term for this:  projection. 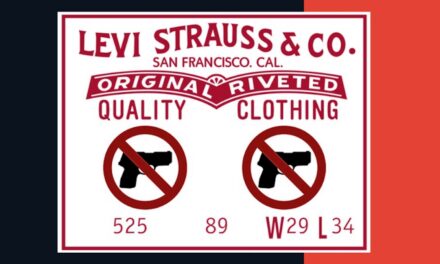 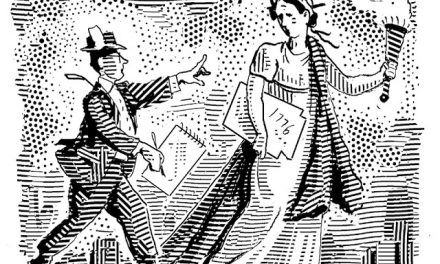