Democratic National Committee Chairman Tom Perez claimed “Trump fatigue” is one of several factors that will be in voters’ minds in 2020 that will lead to a Democrat taking the White House. Perez told Martha MacCallum Monday on “The Story” that President Trump has been losing ground in key states, and pointed to an evening rally in Republican-friendly Kentucky as a key example of that. “This president is underwater in battleground states,” he said, claiming Trump has left a “trail of broken promises” in his wake. “The difference between 2016 and now is, they’ve had three years of Donald Trump… 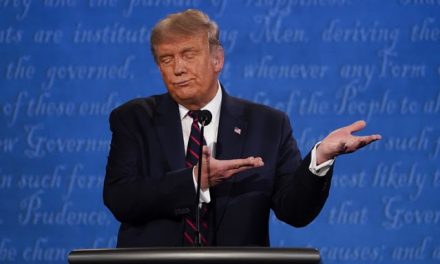 December 24 – God’s Kingdom Is the Source of True Joy