Department of Defense Inspector General (DOD/IG) Glenn Fine has initiated an inquiry, at the request of a multitude of Democratic lawmakers, into whether President Trump’s deployment of military troops to the southern border was lawful…Glenn Fine was nominated to his current position by Barack Obama in 2016. 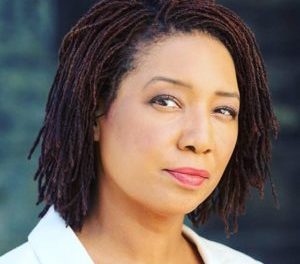 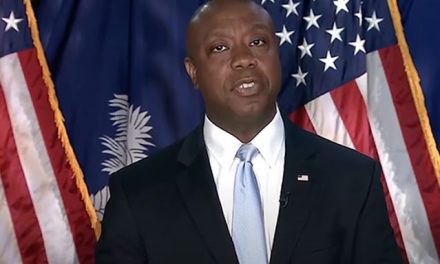