ANALYSIS/OPINION: President Donald Trump, in a closed-door event in New York City, some of which was captured on video by Bloomberg, told attendees — mostly U.S. diplomats — that he couldn’t understand why “people are afraid” to call out the far-leftist visions of the far-leftist factions who are using deceptive far-left messages to tear down hist administration and, along the way, by logical extension, the whole limited government structure of the American government. Well, heck, that’s an easy answer. Here’s why: Because nobody wants to be put through the same ringer that Trump’s being put through. Right? Either that, or… 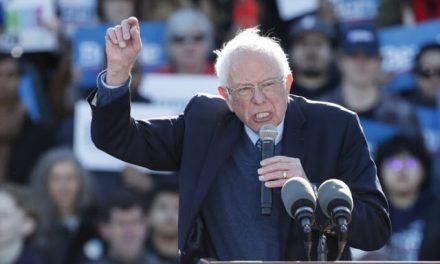