President Donald Trump continued taunting former Vice President Joe Biden’s son on Sunday after Hunter Biden announced he was stepping down from a Chinese investment firm. “Where’s Hunter? He has totally disappeared!” Trump wrote. Hunter Biden’s lawyers released a statement on Sunday announced that he would step down from the board of the private equity fund backed by Chinese state-owned investment entities. After visiting China with his father in 2014, Hunter Biden secured a $1.5 billion investment. In his statement from his lawyer, Hunter Biden promised not to serve on any other foreign-owned companies if his father was elected president…. 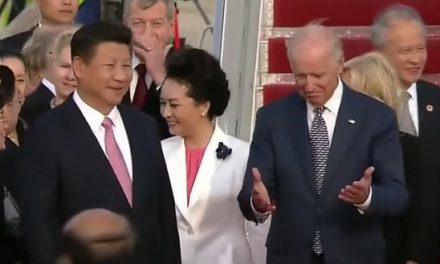 Vanity.. Check This Out.