A manager for a prominent private security firm that provides bodyguards to Silicon Valley executives received a concealed-gun permit from the Santa Clara County Sheriff’s Office months after he made a $45,000 contribution to an independent committee supporting Sheriff Laurie Smith’s 2018 re-election, newly disclosed records show. The campaign contribution is one focus of an investigation by the Santa Clara County district attorney’s office into whether the sheriff gave out the coveted gun permits in exchange for campaign support, sources familiar with the probe have told The Chronicle. Prosecutors have served at least three search warrants in the investigation, raiding… 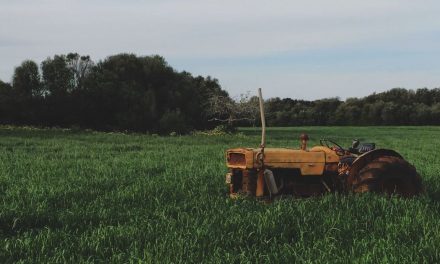 Can you imagine a worse reason to start a civil war?

Could Iron Replace Lithium in Batteries? Here’s why scientists want to make the swap, stat.