Donald Trump is known to many opponents as the troll in the Oval Office, but the woman he beat for the most powerful seat in the world seems to have learned something from his willingness to tweet provocative pictures and memes. On Sunday afternoon, Hillary Clinton tweeted a mocked-up letter from John F Kennedy to Nikita Khrushchev that was meant squarely to mock a real letter from Trump to Recep Tayyip ErdoÄŸan which was revealed to the public this week. Â“Found in the archives,Â” Clinton wrote, over an image of what purported to be a letter from the US president… 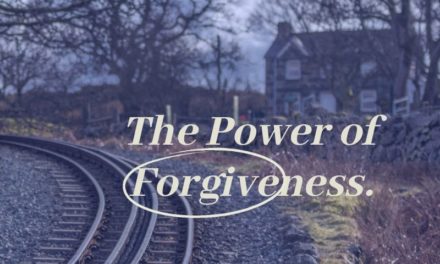