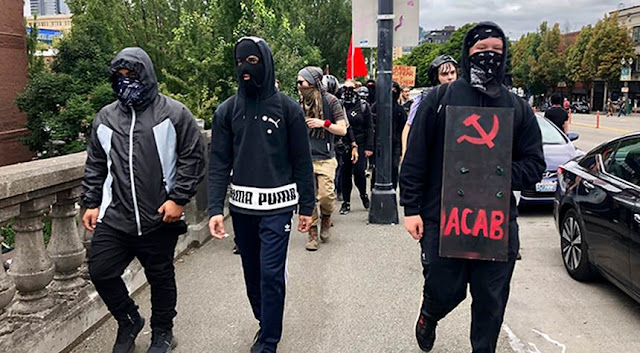 The key to understanding the Democrats is this: They accuse the Republicans of whatever they are up to. So when the libs call us “Nazis,” it’s time to take a peak under the non-binary, black bloc fashion-wear of their own street thugs and see what they’re really up to.

Antifa violently attacks Republicans, Christians, and conservatives around the nation. They shut down speeches by conservatives like Ann Coulter. Such violence is reminiscent of Hitler’s S.A., which is short for Sturmabteilung (assault division), also known as the “brown shirts.”

FASCISM-O-RAMA! Nazis, commies, and fascists hate democracy. They use/used violence against their political opponents, including shutting down speeches by their ideological adversaries. Antifa also opposes democracy, attacks people who disagree with them, and riots to cancel speeches by conservatives. If it  goosesteps like a Nazi…

IRONY-O-RAMA! Fifty tears ago, leftist, soap-dodging hippies fought for free speech at Berkeley. Today, their gender-free Nazi/commie/fascist grandkids screech and battle to shut it down.

Below, we see the dames of Antifa sporting matching helmets and black uniforms. In other pictures, you’ll see them carrying shields.

Yet Democrats have historically refused to admit Antifa exists, much less tried to leash their street animals. Let’s not forget:

That “myth” recently planned on burning down Tesla dealerships because, as true fascists, they hate that free speech is back on Twitter. Stupidly, they used Elon Musk’s own Twitter to organize their violence. Musk suspended their accounts, something Twitter refused to do before Musk bought the social media giant.

Though CNN’s Don Lemon has a long history of beclowing himself for his commie masters, one of his most truly spectacular auto-humiliating comments was when he tried to defend Antifa because of their name.

“It says it right in the name, Antifa — Anti-fascism, which is what they were there fighting,” Lemon stated, referring to the 2018 riot in Charlottesville, Va.

Never mind that Antifa attacks political opponents and shuts down free speech — you know, as a fascist would do.

Like Hitler’s brownshirts, Antifa enjoys the legal protection of the ruling party. Joe “totally showered with his daughter, Ashley” Biden was happy to drop federal charges against almost half of the Antifa rioters in Portland just after taking office. In other words, keep doing what you’re doing and the Democrats will have your back.

FACT-O-RAMA! Lefty lawyer Urooj Rahman torched an NYPD car and passed out firebombs to other George Floyd rioters, all of which was captured on video. She was sent to prison for 15 months. January 6 protester Jacob Chansley, also known as “the Qanon Shaman”, was sent to the hoosegow for 41 months, though he didn’t touch or torch anyone.

Antifa not only finds comfort in the arms of high-ranking Democrats but they are also coddled by Pravda news outlets like the L.A. Times.

The L.A. Times “reviewed” right-wing journalist Andy Ngo’s book, Unmasked, which details Antifa’s history of violence. The paper mocked Ngo and questioned the cerebral hemorrhage he suffered after an Antifa beating. It even suggested Antifa’s violence was “provoked” by Ngo, who dared to dress as an Antifa anarchist to cover the group’s violence.

For a “mythical idea,” Antifa seems to be pretty well organized and funded. Those shields and battle duds don’t pay for themselves, and pallets of bricks aren’t free. Who is coughing up mad stacks for Antifa to dress for success when smashing and burning our nation?

Project Veritas released an undercover video purporting to show that Antifa gets some of its cheddar from billionaire bolshie George Soros, as well as leftists from Silicon Valley.

One supposed anarchist flat-out admitted Soros offered him money, health insurance, and a retirement fund to burn the nation down. He also claims he never got paid. Poor lamb.

The good news is that a bunch of Antifa prags has been arrested and/or convicted lately for violent crimes. The not-so-good news is that many have been been given probation instead of prison time. It’s yet another reminder that despite embracing Nazi tactics and terrorizing cities — and citizens — across the nation, Antifa enjoys the protection of the powerful left, from mayors and prosecutors all the way up to the Big Guy in the White House — just like Hitler’s brown shirts. 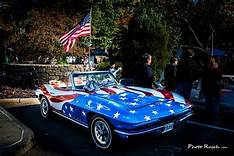 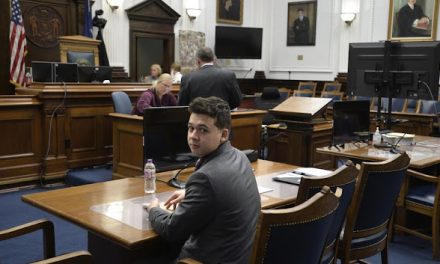 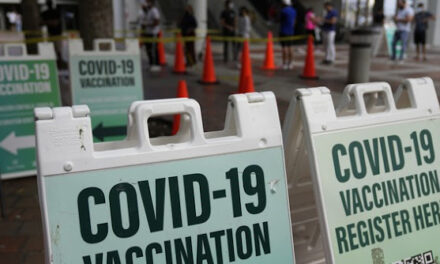