he Pennsylvania Senate passed a bill Wednesday that would ban abortions based solely on a prenatal diagnosis of Down Syndrome, setting up a certain veto showdown with Gov. Tom Wolf. The Senate voted 27-22 to pass the bill, with Democratic Sen. Jim Brewster, D-Allegheny County, and Independent John Yudichak of Luzerne County, voting with 25 Republicans to pass the bill. The bill, sponsored by Rep. Kate Klunk, a Republican from Hanover, would make no changes to other portions of Pennsylvania’s abortion law, which allows abortions until week 24 of pregnancy for any reason other than the child’s sex. The Republican-controlled… 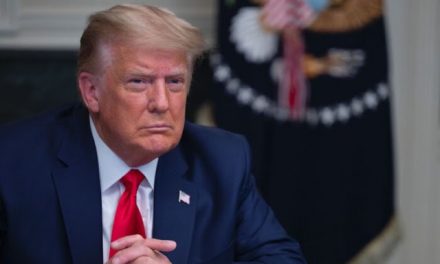 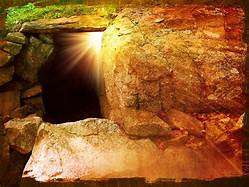 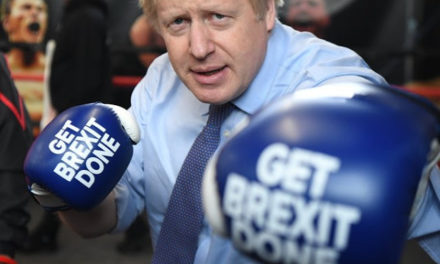