Last week, I wrote about my recent problems with Instagram. After averaging 450 new followers a day since March, when I became active on Instagram, my number of new followers suddenly stopped growing. Dead stop. The count read 68.9K. It remained 68.9K for over two weeks. Then, the number dropped by 100. Meanwhile, over the same two-week period, on Twitter and Facebook, which owns Instagram, I continued gaining hundreds of new followers per day. In response to my last column, I received several letters from people complaining that they were unable to follow me on Instagram. One said: “My husband… 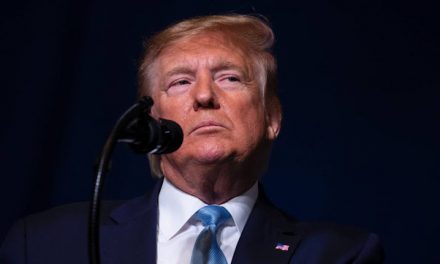 Biden: Antarctica is facing extreme ice loss. Sea levels and temperatures are rising around the world. Yet Donald Trump continues to deny the evidence