By CONRAD BLACK, Special to the Sun

The presidential election result is now down to five questions. 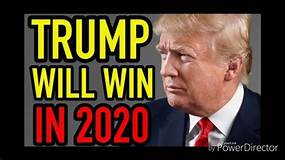 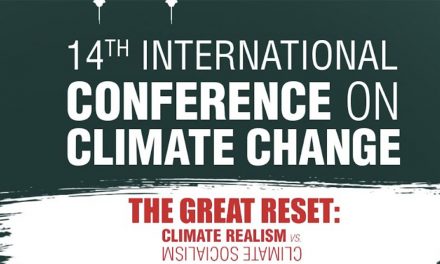 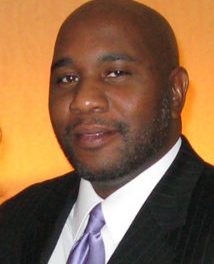 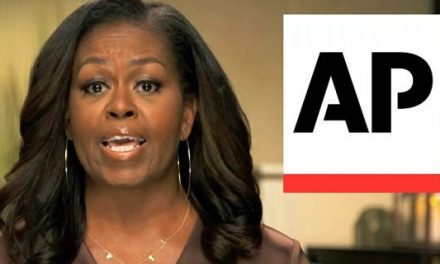 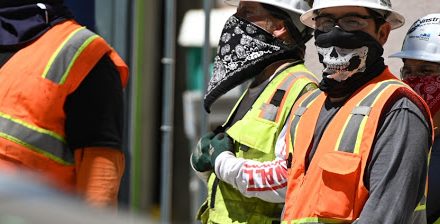