I was only marginally excited about this candidacy when it involved me losing my health insurance and eventually my doctor and the country being put on the hook for $20 trillion in new spending at a moment when it’s already running trillion-dollar deficits. But now that’s she’s sweetened the pot by threatening to abuse the president’s deportation power in the name of amnestizing America’s giant illegal population, I’m all-in. 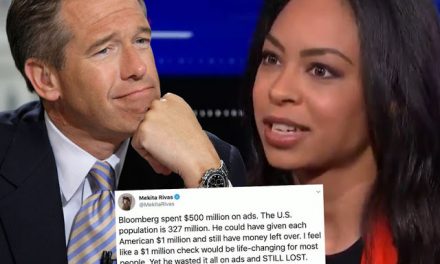 Why Can’t Liberals Do Arithmetic?