Among the most notable voters who abandoned Massachusetts Sen. Elizabeth Warren on Super Tuesday were Native Americans. Warren spent decades claiming she was “part Cherokee and part Delaware” — even taking a disastrous DNA test to try to prove it. She was ultimately forced to apologize and admit the claim was bogus, as President Trump mocked her as “Pocahontas.” “I think that her claim and digging in her heels and the [DNA test] did hurt her,” Simon Moya-Smith, a 36-year-old Native American activist, told The Post. “That’s why I voted for Bernie on Super Tuesday, and I didn’t vote for… 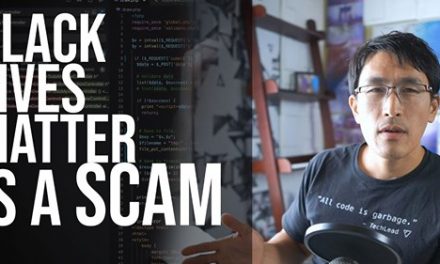 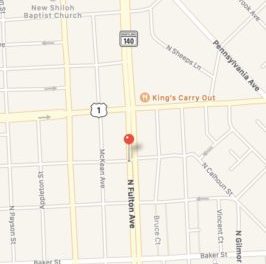