The Trump Administration recently made two major policy moves regarding new American cars and trucks that are a dramatic shift from the Obama years of acquiescing to the demands of radical environmentalists. As a result, there will be more affordable and safer vehicle choices for American consumers in the future.

Originally enacted in response to the 1973 Arab oil embargo, CAFE standards were supposed to lessen U.S. dependence on Middle Eastern oil. With the U.S. now the world’s leading producer of oil and natural gas, this justification of the program no longer holds water.

CAFE has since been enlisted in the effort to combat climate change, with tailpipe CO2 emissions targeted for reduction. The repurposing of CAFE into a mechanism to fight global warming is not, however, based on climatological observations. Instead, it is rooted in models, known as general circulation models, purporting to project what temperatures will be decades from now depending on atmospheric levels of CO2.

The Trump Administration rightly scaled back an Obama-era CAFE scheme that relied on models that don’t even rise to the level of witchcraft. The result will be more and safer choices for consumers at a better price per vehicle.

The White House also ended a 2013 waiver that allowed California to set its own fuel efficiency standards. This gave the state special powers to compete with national standards and compel industry compliance toward even further regulation.

In announcing CAFE reform, Environmental Protection Agency Administrator Andrew Wheeler said that scaling back requirements for new vehicles would decrease costs, reduce accidents and increase safety. This, he said, creates a “sensible national program that strikes the right regulatory balance for the environment, the auto industry, the economy, safety and – most importantly – American families.”

The National Center’s Project 21 black leadership network had previously recommended getting rid of CAFE standards in its Blueprint for a Better Deal for Black America, noting that the standards made cars “less affordable and less safe.” Project 21 leaders also submitted comments to the Federal Record and met with Trump Administration officials to show support for the plan.

Mooney’s Epoch Times article also cited a recent coalition letter signed by Project 21 Co-Chairman Horace Cooper that called CAFE standards a “regressive tax” on American families that need or want larger vehicles “to subsidize those who buy smaller vehicles or electric vehicles.” The letter to President Trump also pointed out that the Trump Administration reform does not preclude automakers from continuing to make these less safe, more expensive vehicles for those who want them. 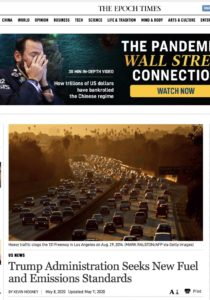 The post Ending CAFE’s “Witchcraft” and its Regressive Taxation appeared first on The National Center. 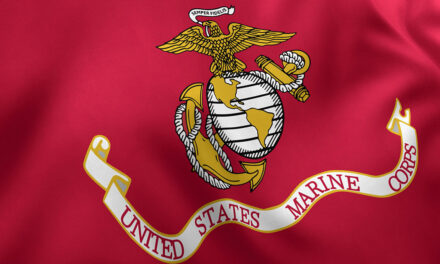 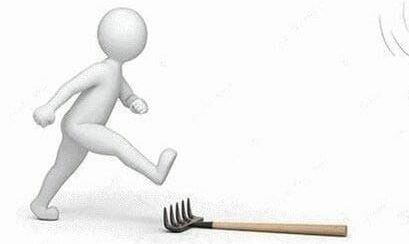 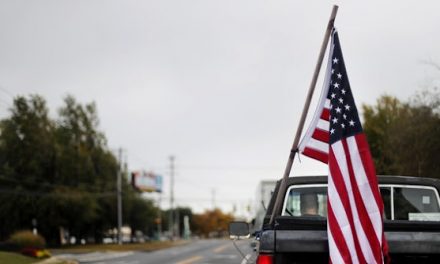 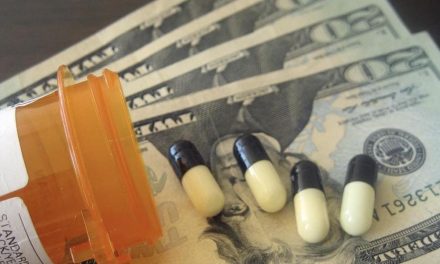