BRITAIN will finally leave the EU today, with many in Brussels fearing more countries will soon follow suit.Italian politician Matteo Salvini has emerged as a major supporter of Brexit, with many other eurosceptics praising Boris Johnson for finally securing an EU exit. Following the Conservative Party’s thumping election win in December, Mr Salvini tweeted: “Go Boris go! Left defeated in Great Britain too!” Throughout his career, Mr Salvini has urged for Italy to leave the EU, making the euro and immigration central themes of his tirades against Brussels. At one stage, he made his League Party the anti-EU force in… 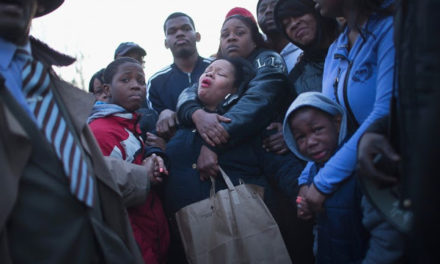