Former DOJ official David Kris was picked Friday to oversee the FBI’s reforms of its surveillance procedures in the wake of a damning inspector general’s report. Kris was an ardent defender of the FBI’s surveillance of Carter Page. He was also a vocal critic of Republicans who suggested the FBI misled the surveillance court in its applications to wiretap Page. In one essay, Kris endorsed a suggestion that Rep. Devin Nunes should face obstruction of justice charges. Nunes told the Daily Caller News Foundation the choice of Kris is “shocking and inexplicable.” former Justice Department official picked Friday to oversee… 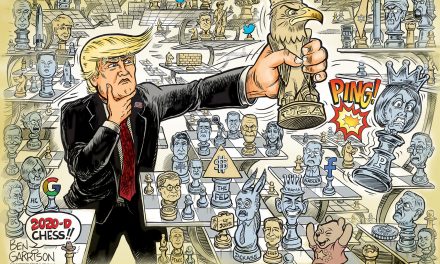 Striving According to God’s Power