The Justice Department fired Mr. McCabe in the spring of 2018, citing Mr. Horowitz’s conclusions. Mr. McCabe is suing the Justice Department for wrongful termination, alleging President Trump ordered his firing. When FBI investigators confronted Mr. McCabe about the leak, he denied authorizing the disclosure to the Journal. He also presented himself as a “victim,” according to the agent who conducted the interview.Former FBI Deputy Director Andrew McCabe admitted he misled investigators about his role in a media leak and apologized for it, according to transcripts of his interviews with investigators released Thursday. The transcripts were released by the Justice…

Bernie Sanders: ‘We Are Going to Impose a Moratorium on Deportations’

[Vanity, sort of]: “Ignorance Is Your New Best Friend” – my nomination for America’s breakup song to Democrats 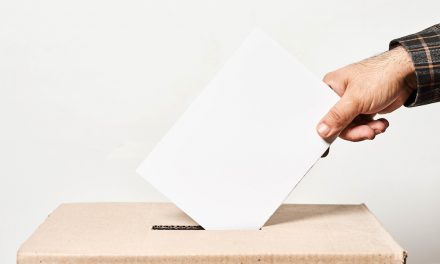