Former New York Fed President Bill Dudley on Tuesday called on the Federal Reserve to manipulate the economy to stymie President Trump’s reelection. Dudley made the plea in an op-ed published by Bloomberg News. Dudley argued that Trump’s effort to reset trade with China is hurting the economy and that the Fed should enact policies that hinder Trump and hurt his reelection chances. President Trump has been fighting the Fed over rising interest rates and a too rapid pullback on quantitative easing that stifled the nascent economic boom stemming from Trump’s economic policies and tax cuts. The Fed has since… 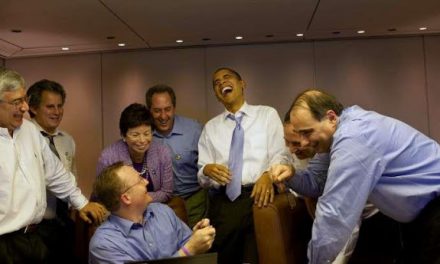 Ukraine president says ‘no blackmail’ in phone call with Trump