PEORIA — In a post on his Instagram feed, and concurrently on a website, former U.S. Rep. Aaron Schock says he’s gay. He confirmed the post’s authenticity in a text message, and said he would let the statement speak for itself. The former Peoria Republican, who served on the city’s School Board, in the state Legislature, and into his fourth term in Congress, made the following post: 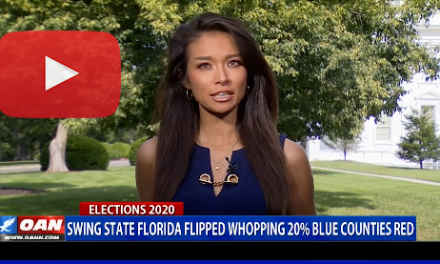 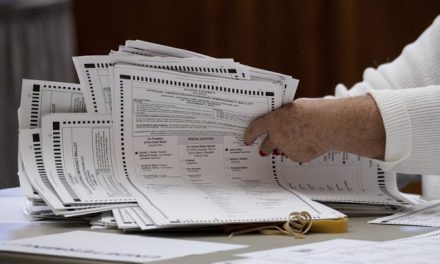