Ex-Ukraine prosecutor said he was told to back off probe of Biden-linked firm, files show (

The fired prosecutor at the center of the Ukraine controversy said during a private interview with President Trump’s personal attorney Rudy Giuliani earlier this year that he was told to back off an investigation into a natural gas firm that was linked to Joe Biden’s son, according to details of that interview that were handed over to Congress by the State Department’s inspector general Wednesday. Fox News obtained a copy of Giuliani’s notes from his January 2019 interview with fired Ukrainian prosecutor Viktor Shokin in which he claimed that his “investigations stopped out of fear of the United States.” 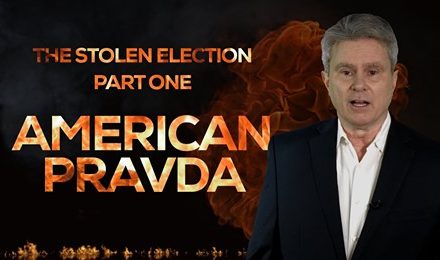