The National Center and the over 60 other member organizations of the Free Speech Alliance (FSA) have released a joint statement condemning Facebook for the selection of almost exclusively leftist and liberal members for its new oversight board that will help set standards and make decisions on content considered to be controversial.

Giving Facebook CEO Mark Zuckerberg and the social media giant credit for “a good faith effort to reach out to conservatives,” the FSA statement points out that “[t]he board is dominated not by believers in the U.S. Constitution and its protections of rights; it is controlled overwhelmingly by members who live in nations in opposition to such protections.”

And, of those members from the United States – who will be undoubtedly be making decisions regarding political content – most are hostile to the Trump Administration. One of the four co-chairs worked for former presidential candidate Senator Kamala Harris. Another is on the board of the Center for Reproductive Rights. Another member testified in favor of impeaching President Donald Trump.

The letter, spearheaded by L. Brent Bozell of the Media Research Center and signed by National Center General Counsel and Free Enterprise Project Director Justin Danhof, Esq., points out that conservatives have defended and tried to work with Zuckerberg, but that this was not what they were hoping to see from the company in which he owns controlling interest as a stockholder:

While leftist organizations savaged him, we supported CEO Mark Zuckerberg when he talked about making Facebook a marketplace of ideas and spoke forcefully saying the company “must continue to stand for free expression.”…

Conservatives warned from the start that any new oversight mechanism was fraught with danger. Our fears were well founded. This new board will damage Facebook more than it can imagine.

We had cautioned that the oversight would be too international and unable or unwilling to embrace America’s 1st Amendment ideals of free speech, while embracing an internationalist construct pleasing to the radical left and likely to make Facebook’s restrictive content policies even worse…

Only one of the four [board chairs], Stanford Law School Prof. Michael McConnell, is at all conservative. And not as strong as many would like.

The statement notes that three of the 20 people selected for Facebook’s oversight board have ties to leftist billionaire George Soros:

Sadly, Soros has far more influence with that board than the entire American right who are represented by one traditional conservative and one libertarian. Instead of supporting one another on rulings involving key social issues, they would likely cancel each other out.

We believe Mark Zuckerberg was and continues to be committed to the free marketplace of ideas with Facebook a platform and not a publisher. But Facebook has created yet another layer of control over that market, now dominated almost exclusively by non-American leftists…

And so we offer this opinion of the proposed Oversight Board: When you announce your next 20 members, ensure that they will balance out the aggressively leftist tilt of this new venture your company has taken. Better yet: Get rid of the whole thing.

Besides Justin and Bozell, the statement has also been endorsed by John Hinderaker of the Center of the American Experiment, Eunice Smith of Eagle Forum, David Bossie of Citizens United, Marjorie Dannenfelser of Susan B. Anthony List and Carrie Lukas of Independent Women’s Forum. 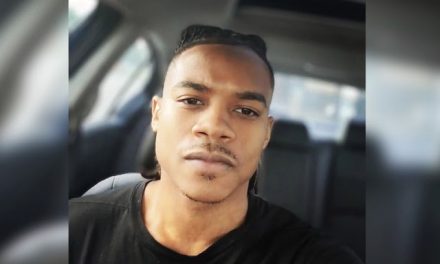 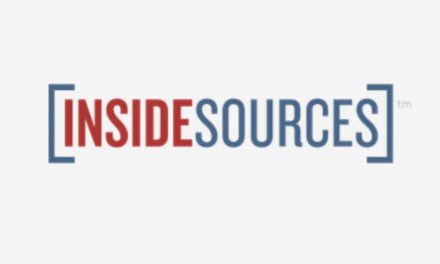