A Texas district judge temporarily blocked the implementation of Facebook’s new “Off-Facebook Activity” tool over concerns of erasing criminal evidence. The “Off-Facebook Activity” tool prevents search history from being linked to individual users. The feature was announced more than a year after Facebook said it was working on a “Clear History” tool that would allow users to completely clear their browsing data after it was revealed that the tech giant used that information to target advertisements. 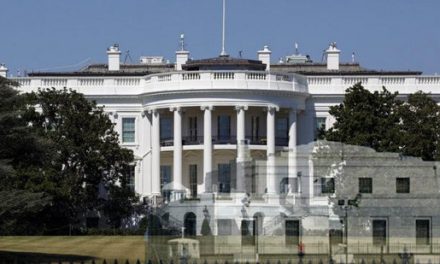