HOUSTON – A fundamentalist Mormon community in Mexico is linked to a triple-homicide that happened in Houston more than three decades ago. Two brothers and an 8-year-old girl were killed execution-style on June 27, 1988, and investigators would eventually learn the killings were “blood atonement” for their sin of leaving a polygamous, Mormon cult called “The Church of the Lamb of God.” The church, populated primarily of family members, was founded by Ervil LeBaron, a descendant of Mormons who split with The Church of Jesus Christ of Latter-day Saints and immigrated to Mexico in the early 20th century to continue… 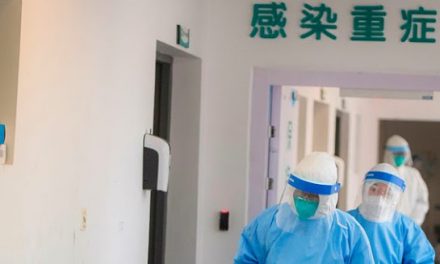