Far-left and far-right groups clash in Portland: Four injured and 13 arrested as tensions… 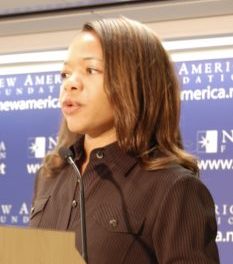 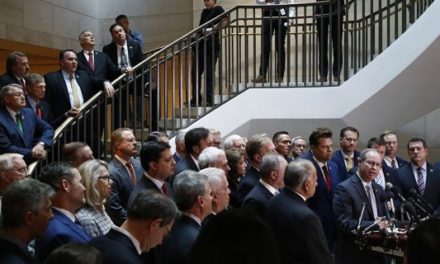