RICHMOND, Virginia – A group of pro-Second Amendment activists heckled former New York Mayor Michael Bloomberg at a campaign event early Saturday night. Midway into Bloomberg’s remarks one protester yelled, “You’re f—ing fascist! … you’re a racist!” The crowd began to boo the heckler and chant, “We like Mike.” The group of protesters, some of whom were wearing “guns save lives” stickers, began chanting “guns save lives” as security pushed them out of the premise. Bloomberg, who helped spearhead support for Virginia Democrats who promised to pass gun control legislation in the Commonwealth this year, boasted about helping the state…

Bill Will Force Home-Schoolers to Use State Lessons [semi-satire] 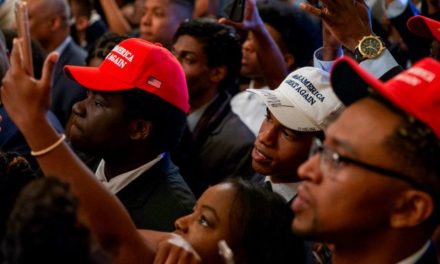 McConnell Can Give Impeachment The Merrick Garland Treatment